When you think of Los Angeles, the usual stereotypes probably drift to mind: surfers, celebrities, aspiring singers-actors-dancers-jugglers, etc. But there is a lot more to uncover in my home city, including plenty of surprisingly scary places in LA. The dark side of the city lives on in some very creepy places in Los Angeles.

With a history of housing many mental institutions, cults, and famous tragedies, it actually shouldn’t be a huge surprise that LA is home to some of the creepiest places in the country. 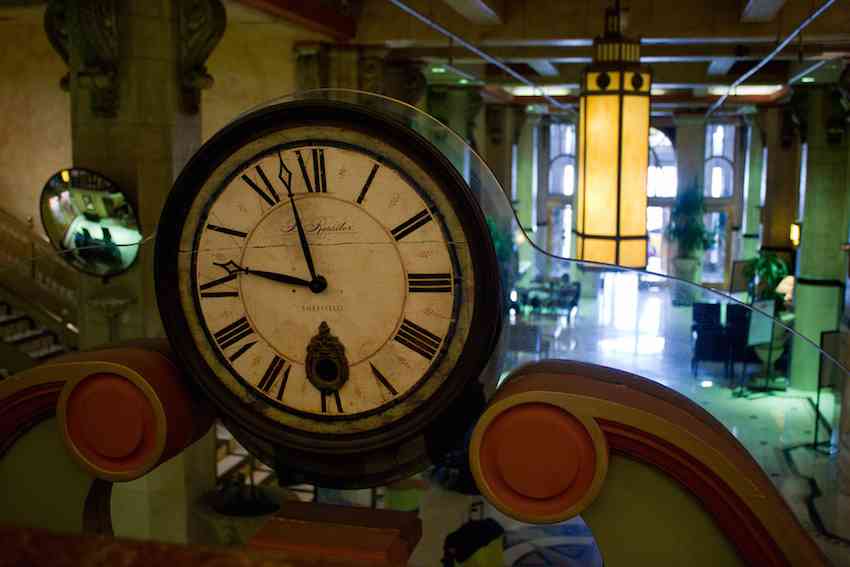 Hotel Cecil (Stay on Main) by vagueonthehow, CC by 4.0

This historic downtown LA hotel can rebrand itself as often as it wants; it doesn’t change the fact that most locals, and some visitors who know its history, still consider it one of the eeriest attractions in Los Angeles.

Since its opening in 1927, the hotel has experienced a shockingly high number of suicides and violence within its walls. As if this weren’t creepy enough, two different serial killers – Richard Ramirez and Jack Unterweger – made the hotel their temporary home at various times throughout its history.

The Cecil Hotel’s haunting reputation made waves again in 2013, after the tragic death of Elisa Lam. Her body was found in the building’s water tower, and elevator footage of her shortly before her death showed her behaving very strangely, leading some to believe she was experiencing supernatural phenomena.

Whatever may have actually happened, it is undisputed that plenty of horror and trauma has gone on within this historic LA residents. 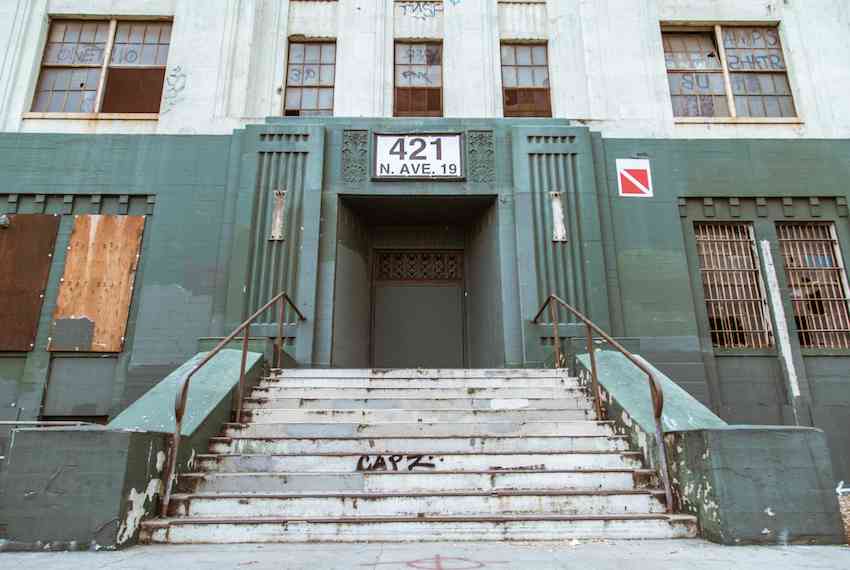 Many Angelenos don’t even know about the existence of this abandoned jail in the east LA neighborhood of Lincoln Heights, the city’s oldest neighborhood outside of downtown LA. Of all the scary places in the city, this may be the most foreboding.

Smashed windows allow glimpses into the strewn furniture and abandoned rooms inside the former jail, where one of LA’s most infamous cases of brutality occurred. The unprovoked beating of seven prisoners, known as “Bloody Christmas”, took place here in 1951. The jail was closed in 1965, and though it was re-opened as a Bilingual Foundation for the Arts, it was shut down again a few years ago, leaving it in a state of disrepair today.

In addition to its unsettling appearance, some believe it is also one of the most haunted attractions in LA. 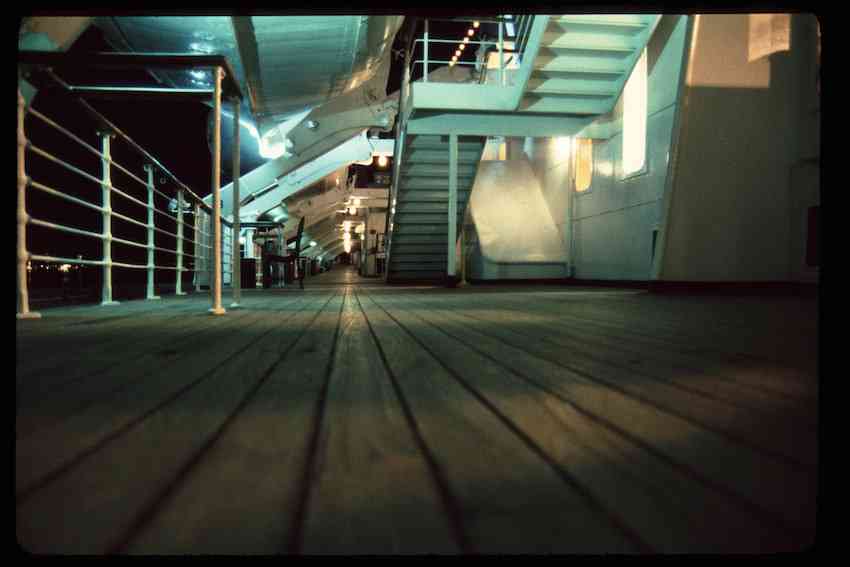 Appearing on many “top ten haunted places” lists, the Queen Mary is equal parts disconcerting and elegant. One of the most magnificent ocean liners of its day, the Queen Mary has now been converted into a hotel with great amenities and restaurants.

However, this doesn’t stop people from frequently reporting ghost-sightings in the rooms and on deck. This has built such a scary reputation for the Queen Mary, that the ship now offers twilight tours and seances to search for ghosts, and converts itself into one big haunted house attraction for Halloween. 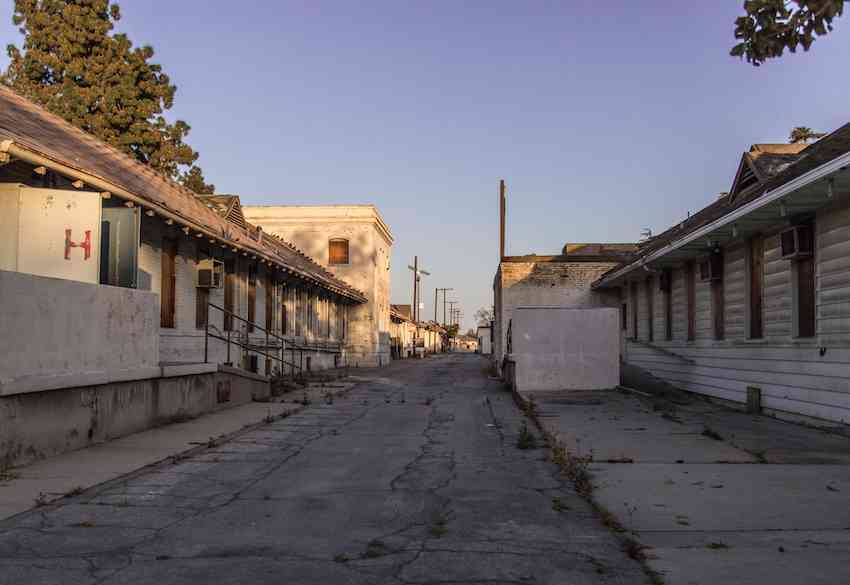 This health center has operated for more than 125 years in LA. Though the rehab clinic of the facility remains open and functioning, the old institution adjacent to it is locked up and abandoned, and is definitely one of the top creepy places in Los Angeles (yes, I am counting Downey as part of the LA Metro area).

The abandoned section of Rancho Los Amigos was originally established as an L.A. County Poor Farm, to house the sick, elderly, and disabled. After decreases in funding and legal changes that made it harder for most people to afford access to the institution, it was shut down in the 1980s and quickly fell into ruin.

Today, an enormous amount of rundown buildings remain on the grounds, now overgrown with grass. Regular security patrols make it hard to explore the interior of the buildings, and due to some queasy finds, including a box of mummified legs in 2006, local security discourages unsupervised exploration because of questionable activity possibly occurring inside the abandoned location. 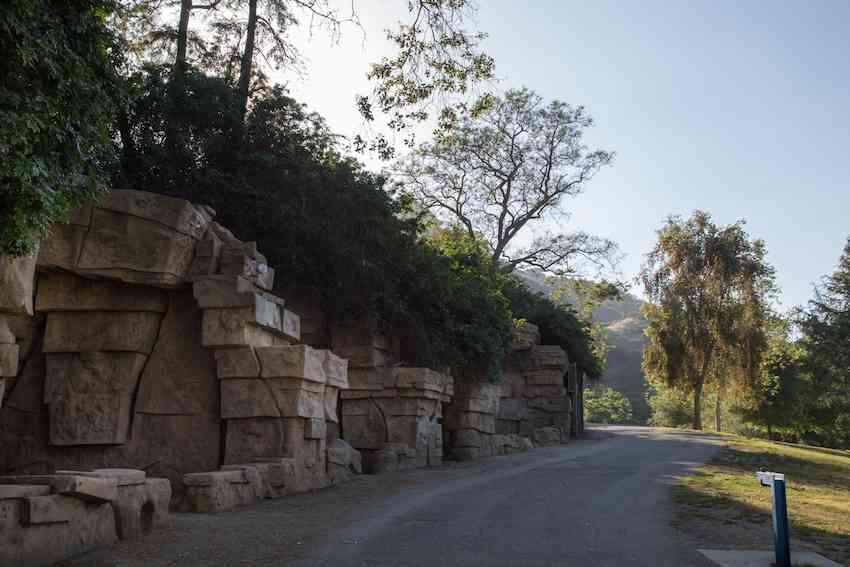 Deep within the beautiful trails and below the great vista points of Griffith Park lies the abandoned Griffith Park Zoo. The graffiti-covered old zoo cages are a jarring interruption to the wooded, green grounds of the surrounding park; it’s not surprise they are included among the creepy places of Los Angeles.

During the daytime, the stone zoo structures, surrounded by picnic tables, can actually seem kind of charming. But as the sun sets, plenty of visitors prefer to avoid the dark, abandoned cages here.