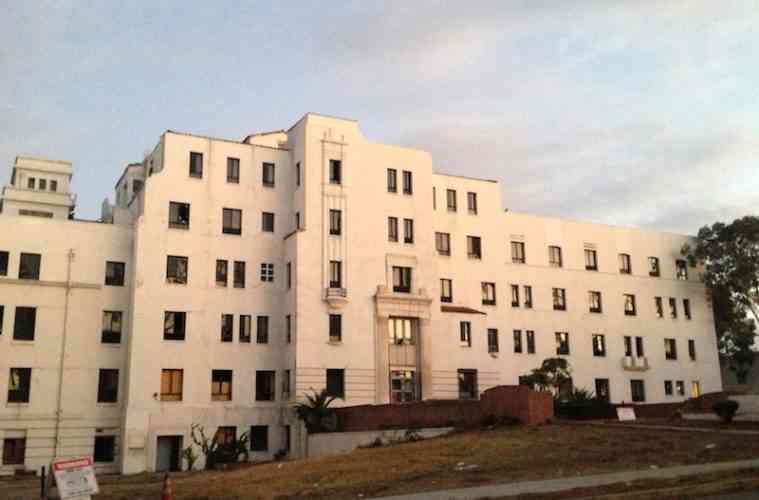 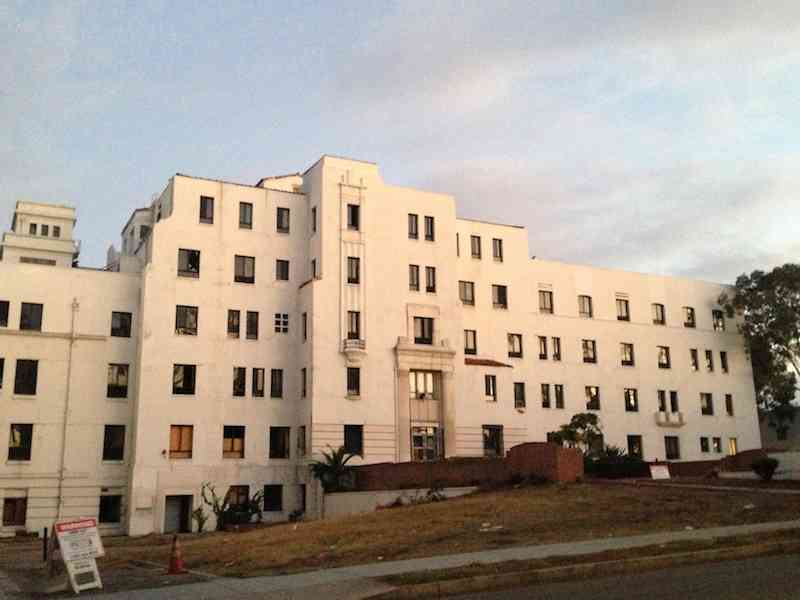 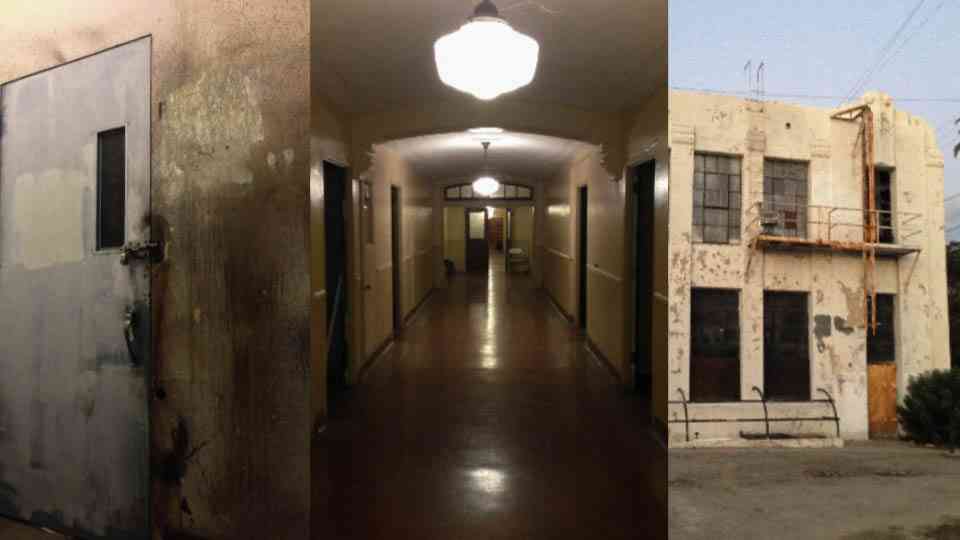 Urban exploration has become a fun hobby for quite a lot of people, and I definitely count myself as one of them over the last couple of years.  I’ve always had a fascination with abandoned places, whether it be individual buildings or whole towns.  Besides giving visitors a little sneak peek into what a post-apocalyptic world would look like, there’s something beautifully eerie about man-made structures entirely devoid of life, left to rot, forgotten in time.

In Los Angeles, Linda Vista Hospital was definitely one of the largest abandoned structures present.  Technically, it wasn’t completely unused when I went, since a lot of horror films pay to shoot here (for obvious creepy reasons).  But on most days, no one but the property’s caretaker was to be found here, who usually takes care to stay far away from the building’s interior. Unfortunately, the building is now closed to outsiders since it’s being renovated and turned into condos, but that’s part of the reason I wanted to relay my experience in the hospital; unfortunately, there won’t be any other explorations possible there, and a landmark that massive deserves a tribute.

The first time I passed the hospital, it was almost dark; just seeing the exterior was enough to make me shudder.  I decided to come back the next day, and spotted the side entrance open.  As I walked up, making sure no one was looking in my direction, I almost ran face first into a producer who had just exited for a smoke break.  After some suspicious questioning as to what I was doing there, and informing me they were shooting in one of the building’s wings, I decided I would still somehow try to find a way in.

Producer: “So what are you doing here?”

Me: “I’m location scouting (nope) for a movie we’re trying to shoot in the coming month (lies), and was wondering if I could take a quick look around.  I promise I won’t go near the passage you’re filming in.”

Producer: “Sure, no problem.  Don’t go downstairs though.”

Producer: “That’s where the crew was taking their smoke breaks before.  I was down there with my PA, just the two of us, pretty far from the rest of them still filming.  And suddenly the door slammed shut.  Not like a wooden little thing either, this huge bulky metal door.  I’m not going back there, no way.”

Me: “…well…I don’t really believe in ghosts or anything.”

Producer: “Neither do I.  Still taking my damn smoke breaks outside though.”

I did venture into the building, and explored quite a bit of it.  Although I’d like to say I was brave and adventurous and went into every last nook and cranny, the truth is, the second my wanderings would take me too far away from the production to hear anyone’s voice, even as a distant echo, pushing on was difficult.  Empty rooms, old hospital bedframes, broken cupboards, bolted doors, absolute dead silence in the corners – a horror movie experience if there ever was one.  Linda Vista Hospital, you will be missed.  At least by crazy people like me.