I’m writing this from within a hungover haze of sadness and vodka fumes after the finale of the 2016 Train That Keeps Wrecking of an Election Season, so forgive me if I am not at my most eloquent.

I generally stick to travel posts, but today I will make an exception. Because part of my mission with my writing and with this blog is to understand the world, and understand the people in it. I would be remiss in my mission if I didn’t address the shocking, historic election result tonight, and what it says about us as a people.

Partly because what it says isn’t as straightforward as some may think, and I’m trying to make sense of it myself. 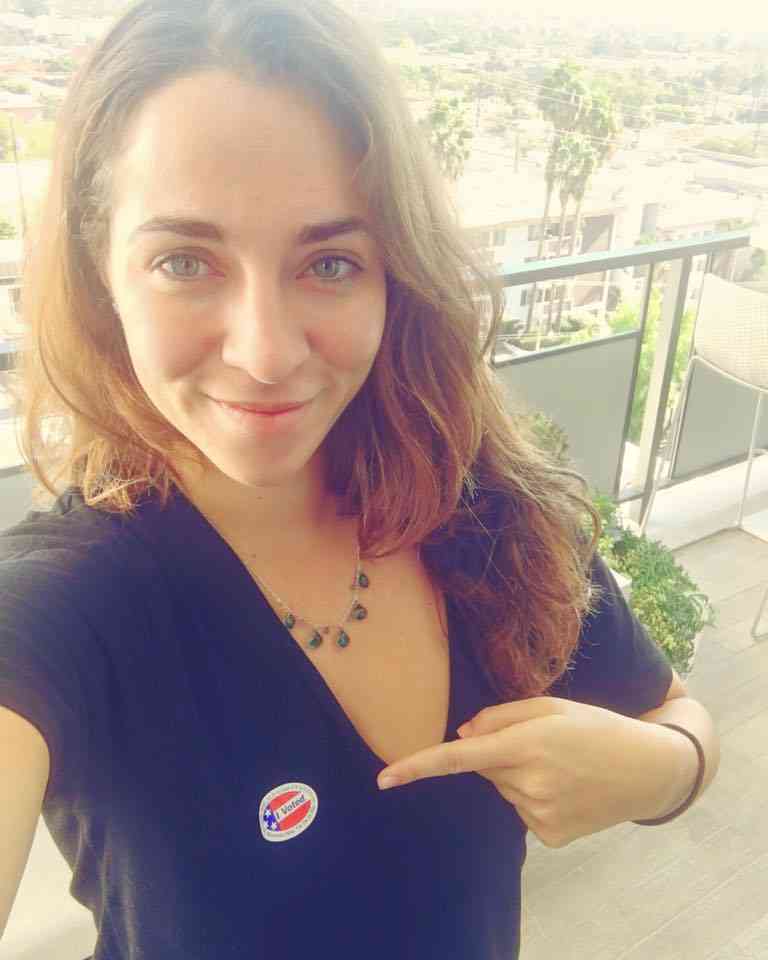 So happy. So naive. Seems like so long ago.

My mind has had varying and conflicting thoughts ricocheting around all day.

“They want him? Fine. Fuck it. Let him burn it all to the ground and see how they like that.”

“I really hope I’m wrong about him. Or that competent people will at least be put in place around him.”

“Is this the country I live in.”

“Does no one care that he’s an incompetent, narcissistic sociopath.”

And mostly it has all come down to this:

“I am terrified about the future and the kind of world we are becoming.”

Don’t dismiss this as “sore loser” because that is so far from the issue. Candidates I have supported have lost before; I was temporarily disappointed, but shrugged it off and kept on going.

There were mindsets in this election I could not understand. Not just ideological differences, but thoughts that horrify me. The idea that we should turn away from the world and forget our allies. The idea that certain people are less welcome here than others. Behaviors and attitudes towards women that make me feel powerless and unsafe in my own country. A careless disregard and obliviousness to serious international crises and affairs, one that could plunge the international stage into chaos.

The first two attitudes were also prevalent in another major shock upset earlier this year – Brexit.

And this is what worries me the most: is this the kind of world we’re becoming? One that wants to drift further apart? One where racist and xenophobic rhetoric wins out over facts and knowledge? One where issues get boiled down to black and white and absurdly simplified, because people avoid complexity and nuance like the plague? I’m seeing a troubling trend and it’s making me nervous.

So I’ve spent all day trying to understand the other side. Because obviously there was some measure of racism and xenophobia underlying both decisions, as anyone who listened to most of Trump’s speeches and the pro-Brexit appeals can attest to, but it would be unwise to label all Trump or Brexit supporters as racists and xenophobes.

I read and read and looked and researched and I saw another story emerge – the story of both a working white class and a rural population that feels left behind. A class that feels disrespected, mocked and ignored by elites and the media. A class that is sick of being told about their white privilege from affluent, college-educated urbanites while they struggle to find jobs in a declining industry. 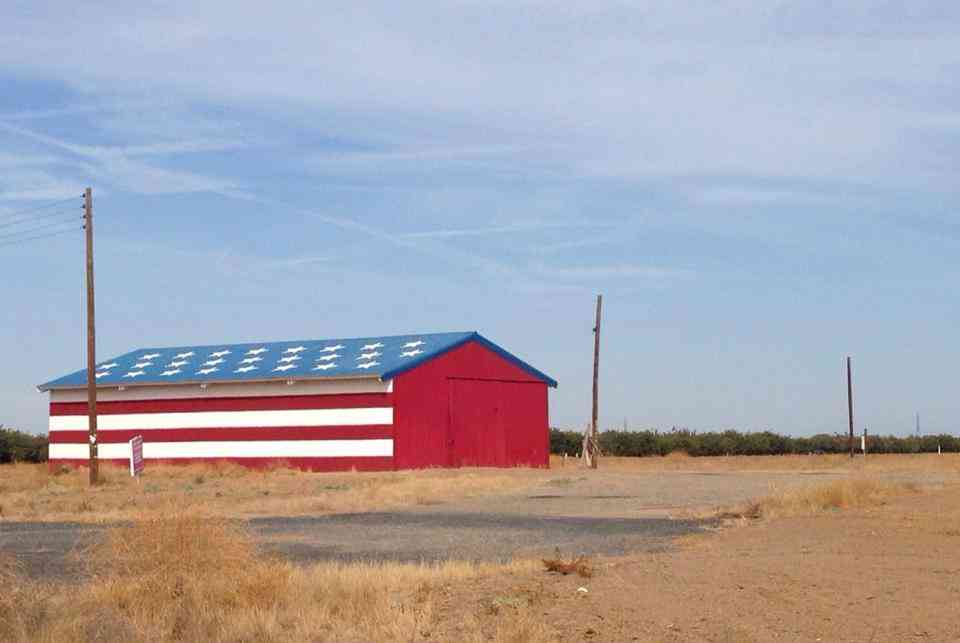 But what I cannot understand or condone is the selection of Trump as the man to right these wrongs. As much as he tries to construct another narrative, Trump is the embodiment of the affluent, spoiled elite, handed everything from birth, with little regard for people outside himself. In his business practices he has shown blatant disrespect and disregard for the working class, employees, and stockholders, worrying time and time again only about saving his own skin.

I understand the frustration at globalization and at a changing world that has left certain people in the dust. But I cannot understand the choice of solution, because if anything, Trump’s policies will hurt these disenfranchised people the most, while keeping the “elites” they hate so much nice and rich and cozy.

The use of dangerous, offensive rhetoric, both in the UK and the US, to promote a policy of turning inwards and to blame all the current problems of the working class on immigrants or “others” is dangerous, especially in a world stage that already seems on the brink of exploding sometimes. It is rhetoric that has been cynically employed by conmen and charlatans on both sides of the ocean to accomplish their own narcissistic goals.

So if Trump and Brexit, which are almost certain to be damaging in the long-term, especially to the people who voted for them, are not the solution, what is?

And what do we do now?

We have to keep coming closer together. We just have to do it differently. 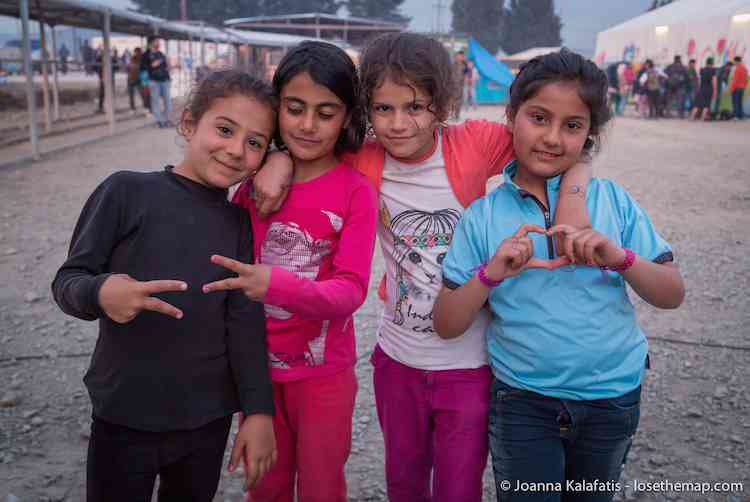 Like these cool Syrian girls, who fall into two groups of people Trump dislikes.

Globalization hasn’t worked for a lot of people, but that doesn’t mean we should scrap it entirely. We should fight and protest and stand up to banks and politicians who use it only to their own benefit. We should approach it differently.

We should make our voices heard, not as we did, by electing an incompetent madman who cares not in the slightest about any of us, but by putting our foot down and refusing to give up until Congress does its job and passes legislation that benefits us. By protesting, striking, shouting, writing, and refusing to bow down to the power structure that has actually created our problems.

And if you’re tired of incompetent, bought off, or lazy politicians, DON’T PUT THEM THERE, or vote them out of office before they can go far. Go to the polls, not just to pick your president, but for your local mayor, your city council, your state representatives, and everyone else. Get involved. Or you can’t complain.

And right now, go out and fight for something else: fight for decency and inclusion and your rights. Stand up to hate and sexism and bigotry, not only when its directed towards you, but also when its directed to the commuter sitting next to you, or to the couple at the next table. Make no mistake, this election has brought and will bring a lot of bigots out of the woodwork – after all, if your president acts that way, why can’t you?

Donald Trump won. His bad ideas don’t have to. So the second he starts working against you or your fellow citizen’s welfare, stand up to him. Hold the man who never takes responsibility accountable for his actions. I hope against hope that I’m wrong about him and he’ll turn out to be a dazzling, successful, competent president, but there’s little evidence of that in his professional history, knowledge of issues, plan for his first 100 days, or in the incompetent people he has already started to surround himself with. 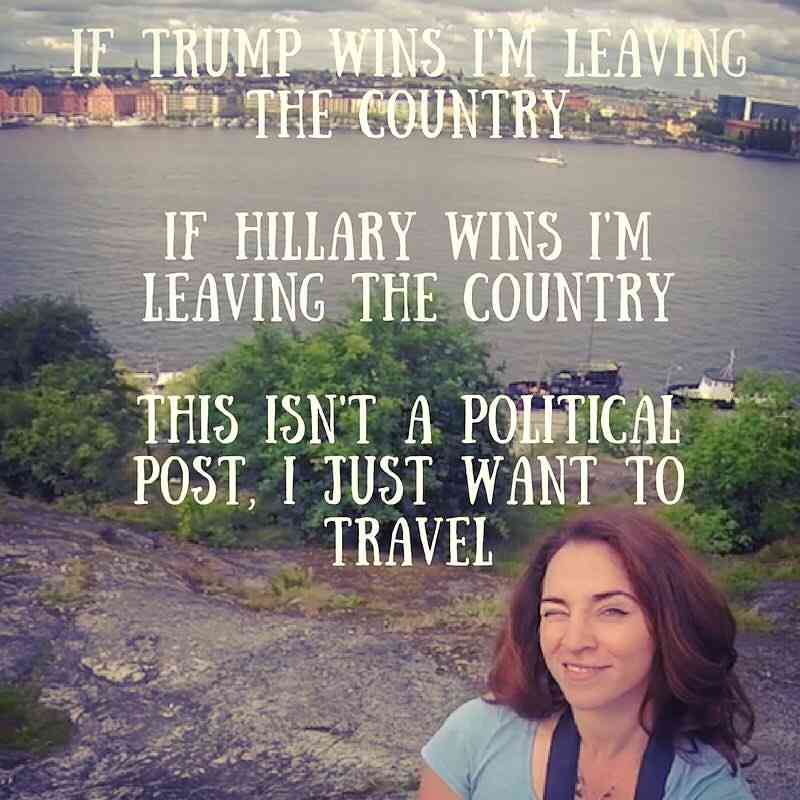 And, of course, travel.