How to Avoid and Deal With Travel Theft (Or, How Not to Get Robbed Like Me)

If you’ve been reading this blog for a while, you know that I truly believe the dangers of travel are frequently overblown by the media (and people who have never been outside of their country). Most of it boils down to a lot of fear-inducing hype, and if you need more proof, you can always check out my in-depth travel safety post. You are unlikely to be murdered, trafficked, or used in some sort of pagan ritual (I haven’t kept up with the media horror stories), but the one bad occurrence that does happen with some frequency (not too much, still) is travel theft. 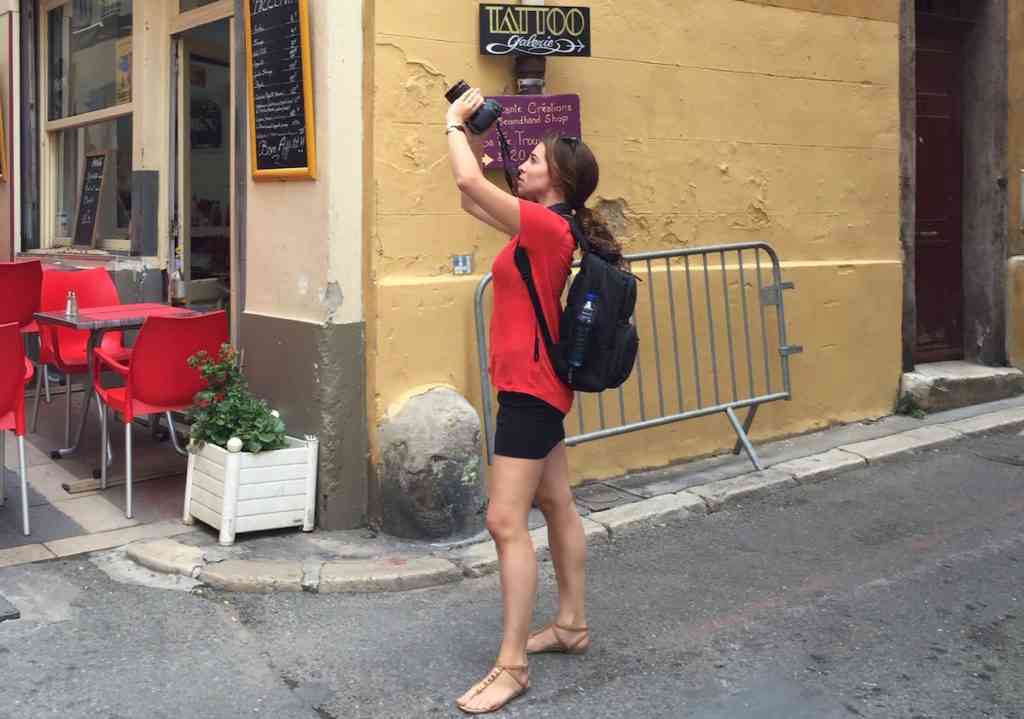 Me and my baby (full name: Canon 5D Mark III) two weeks before it was taken from me.

That being said, obviously it’s good to take some smart precautions on the road, because you are in an unfamiliar environment with different social/navigation rules than your own, so things can happen.  This is why I decided to put together a little guide on how to avoid travel theft, and how to be prepared if it does happen.

But first, let’s talk about the realities of getting robbed, and what my experience was like.

This post is partly in collaboration with Zero Grid, who will be sponsoring a giveaway for great travel safety accessories on my blog later this week! However, all thoughts are my own. All theft experiences described here are my own as well – to which two police reports (one in Hungarian, one in English) can attest. 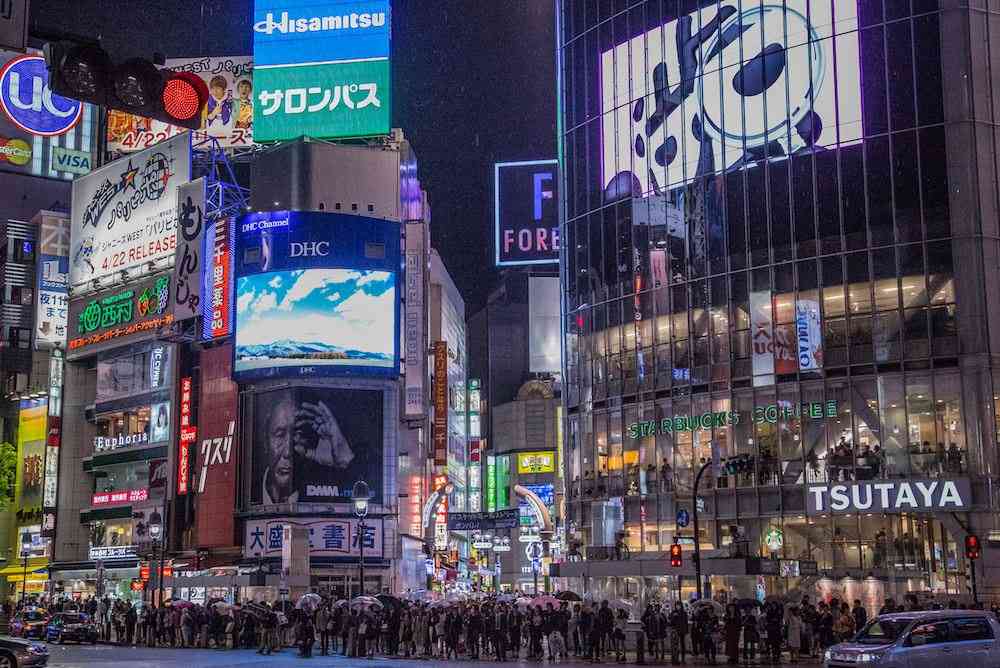 Except for Tokyo, which was ridiculously safe. I mean, I’m sure it happens here too, but much lower chances.

I was unlucky enough to be robbed on the last day of a 6-week solo trip, while riding a train from Vienna to Budapest. I was also unlucky enough to have my wallet stolen in a posh LA bar half a mile from my apartment. So bad things happen everywhere.

You might be thinking, “Why is this girl who was robbed twice in the past three years giving me advice on how to stay safe?” And you’d probably have a valid point.

But thanks to my bad experiences, I’ve learned how to take better precautions. Also, because I was somewhat prepared before being robbed abroad, I didn’t lose any important documents, data, or too much money; since life (and travel) isn’t predictable and you may get robbed no matter how many precautions you take, this is why I will also cover how to minimize the damage from any theft.

1. Being Prepared is Crucial – Backup and Insure

The thieves got hold of my laptop, my DSLR camera, and a couple of hundred dollars.

In order to keep my work safe, I had been backing up both my photos and laptop almost daily to Dropbox while I was on the road, as well as to an external backup device; I only lost the last day of photos, and one Word document off my laptop, which was a welcome relief considering that’s basically all my work.

In addition, I had insured my camera (it cost me about $15 a year on top of my regular homeowner’s insurance – worth it, trust me), so both my camera and laptop were replaced at no extra cost to me.

Check with your homeowner’s or renter’s insurance to see if you can add your valuable gadgets to your policy, or if they are already covered. If you don’t have that insurance already, check with sites like World Nomads to get special travel insurance and protect yourself from travel theft. Also, back up to an external device AND to the cloud. Whether’s it’s Dropbox, iCloud, or whatever else you prefer – back. back, back it up.

Situations you would assume are safe in your home country may not be equally safe abroad. I got robbed when I was exhausted and fell asleep for 30 minutes next to my backpack in a first class, private train cabin with the door closed, with security walking along the train carriage just outside my door. Even though falling asleep was pretty dumb, this was a situation I wouldn’t have assumed to be that risky at home.

However, given the exasperated irritation the man I spoke to at the US embassy displayed towards Hungarian authorities, it seemed some tourist got robbed in the first class cabin of that train almost every day, and there’s a good chance train security was in on it.

Other countries have different unofficial rules – for example, you might think a few young kids approaching you aren’t cause for concern, but in many countries (as I was told in South Africa), they are sent out as distractions so criminals can rob you.

3. Talk to Locals About Their Safety Rules

No one knows how to navigate a city better than the people living in it. Locals generally known what areas to avoid at what times, and what common tourist scams exist in their city. They are a great source of information, so start a conversation and ask!

Better yet, exploring the city with local friends by your side is both immensely rewarding because it gives you a completely different, authentic perspective on your destination, while also greatly reducing your risk for travel theft.

4. Don’t Keep Everything In One Place

As a general rule, passports, important documents, your cash, and everything else you need to operate abroad should not all be stored in one place. Have a copy of your passports and documents, stash them in different places in your room when you’re out, or if you have them on you, stash them in different locations on your person and/or bag. Money belts and specially designed wallets, like the kind Zero Grid provides, can be very helpful with securing your things and avoiding travel theft.

5. Situational Awareness: Be Wary of People Staring at You

Look, I know all of my dear readers are drop-dead gorgeous human beings, so obviously you’re going to have people staring at you everywhere you go. But a lot of thieves will “case” you before attempting to steal anything, so if you notice someone following you or repeatedly looking at you and it seems suspicious, get to a crowded place, get far away from them, and make sure they see that you’ve noticed them.

This isn’t foolproof obviously, but thieves generally tend to go for more oblivious people – it makes it easier for them.

By the way, staying alert also includes taking your damn headphones out of your ear. Headphones pretty much guarantee you won’t notice anything around you, so unless you’re in a place you know to be really  safe, take them out.

6. Look Confident and Local (Within Reason)

I have problems with this one personally, because I am often carrying my DSLR for my photography and nothing screams TOURIST faster to passing would-be thieves. I’ve even been stopped while taking pictures in my current city of LA by people who ask me where I’m visiting from (um, West Hollywood?).

But looking confident in where you’re going and what you’re doing, as well as (within reason, again) reflecting local dress codes and attitudes can go a long way towards lessening your chances of getting robbed. #1 hint for my US peeps: in most countries, people don’t continuously smile for no reason as much as you – it’s really sweet and friendly, but it also pretty much draws “AMERICAN TOURIST” on your forehead in big shiny letters.

7. Don’t Be Loud and Obnoxious

Drawing attention to yourself as a tourist or in any flashy, “hey I’m rich” kind of way – and in some countries, you’ll be surprised what makes you look relatively wealthy compared to most locals – obviously makes you an attractive option for thieves.

Obviously, you can’t speak the local language everywhere you go, but try not to be yelling at the top of your lungs in your own language and accent. I can’t believe that’s a tip I even have to say, but it amazes me the amount of people that don’t seem to understand this.

I can always hear some tourists from half a mile away rising above the noise around them – either because they’re drunk and have completely lost their internal volume control, or they think that S-C-R-E-A-M-I-N-G S-L-O-W-L-Y at someone who doesn’t know their language will somehow provide a crash course in conversational English. Nope, it just lets everyone within a three-block radius know that you’re not from here, and you’re kind of clueless to boot.

You know who knows brand name watches really well? 1) People with too much money and not enough sense, and 2) people who know what those watches’ value is on the black market. The two groups often come into contact in less-than-pleasant ways.

Some clothing accessories, like the travel security belt from Zero Grid, can actually help you keep your valuable secure. Other than that, unless you are going to a red carpet event or charity gala in your destination, there is no reason to take your really expensive clothing and accessories with you. So everyone but destination wedding guests and Tom Hardy can leave the Armani suit at home (is Tom Hardy reading this? Tom? Please say yes. Or just leave a selfie in the comment section).

9. Be Smarter When You Drink

I can’t really write, “Don’t get drunk!”, because I know many travelers will have a rowdy night out anyway (or more realistically, a few) on their travels.

So let me say this instead: if you’re going to get stupid drunk, do it with a lot of friends (preferably, local friends!) in a neighborhood you know to be really safe, call a cab, and leave almost all your valuables at home. You’re still increasing your chances somewhat, but you’ll relatively safer (from getting robbed at least – this still won’t stop you from making terrible personal decisions you’ll deeply, deeply regret the next day).

10. If You Do Get Robbed, Deal With It Correctly

I honestly don’t know who was more unhelpful the two times I got robbed; the no-English-speaking Hungarian police officer, to whom I had to mime the words “camera” and “laptop” while sobbing about the theft, or my local LA policeman, who stopped just short of telling me I deserved to be robbed for being out drinking at night (though he did inform me that HE wouldn’t have reimbursed the thief’s credit card charges if he was MY bank – how sweet!).

As annoying as both situations were to deal with, filing a proper report, canceling credit cards right away, and informing police and relevant services that someone else has your identification is crucial to both getting reimbursed (if you’re insured) and minimizing the damage from travel theft. Don’t let any difficulty in dealing with authorities get in the way of that process.

Lastly, if someone does demand your wallet/purse/Rolex/whatever, don’t be a hero. Give it over, because no item is worth risking your life, and I guarantee you can’t bust out an awesome martial arts sequence as well as you think. 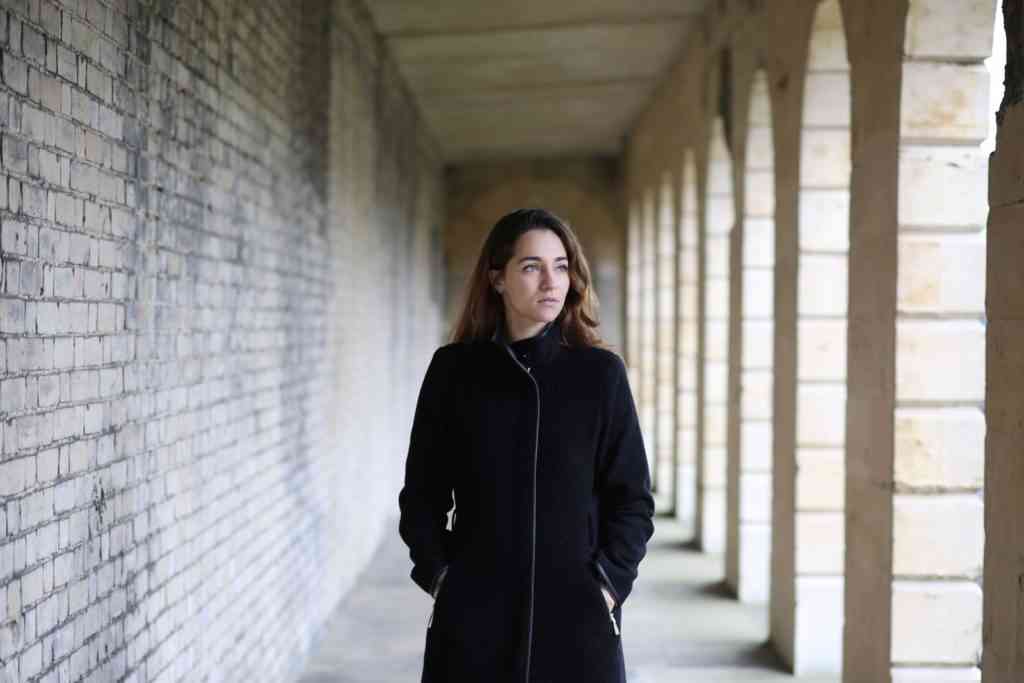 Although I kind of look like I could in this picture. Mysterious secret agent pose? I think so.

Remember though, while bad things like travel theft may happen abroad, they can happen anywhere, and this shouldn’t be a reason to discourage you from your travels. The world is a safer place than most people imagine, as long as you take some precautions and use common sense; which you really should be using at home as well, anyway.

How do you stay safe on the road? Help out your fellow travelers and leave your suggestions below!

If you liked this article, pin away! 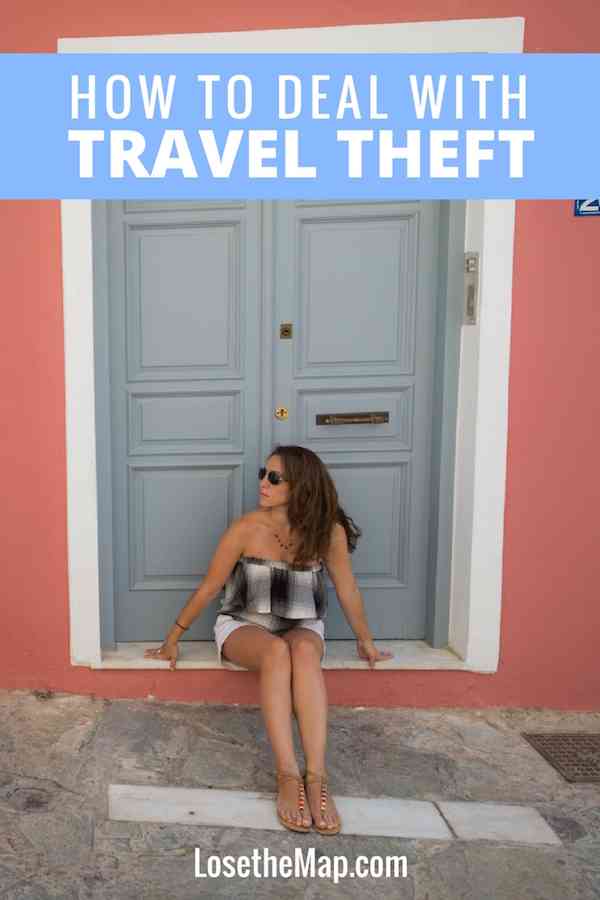