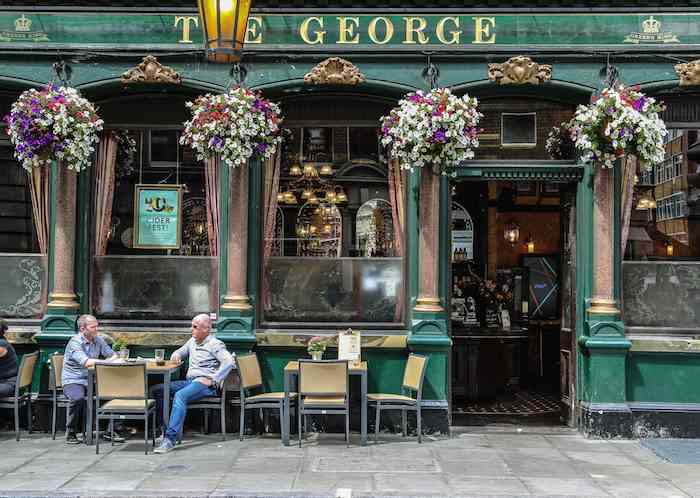 7 First Impressions of an American in London

There are a number of wonderful things I loved about London: the artistically constructed buildings strewn all around the center, the diversity of people (and food options), the efficiency and cleanliness of the Underground. 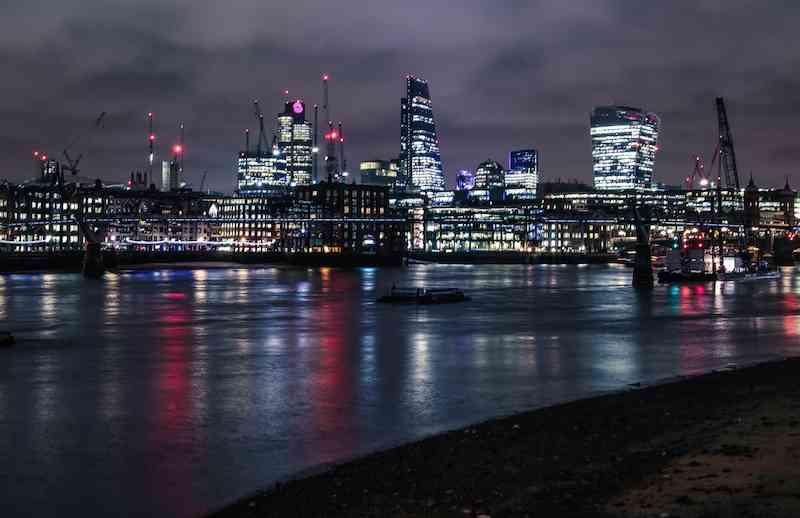 View of the City from South Bank

Certain things are sure to stand out to an American in London, so I thought I’d share my little observations from my first day in this city.

And please, no comments along the lines of “I’m a US citizen and I did not have this exact experience in London” or “I’m English and I don’t 100% agree that this is how it is”. Keep in mind, this list isn’t meant to insult or offend or be representative of every single person’s reaction in the history of travel – it’s all in good fun, and based on my personal experience. So let’s start!

I spent the first day in London unwilling to open my mouth and speak. It’s generally said that most Americans prefer the sound of any UK accent to their own, but this went way beyond preference.

Even though I have a pretty neutral American accent (i.e. no Midwestern twang or Southern drawl going on) with just a touch of East Coast left on it after 5 years away from New York, every time I opened my mouth to speak in London I suddenly sounded like some backwoods bumpkin. My broad, nasal-sounding As, the Rs that just hung around uncomfortably in my mouth…everything that sounded so absolutely normal surrounded by Americans suddenly grated on my ears horribly when surrounded by London tongues. I don’t always sound like that, do I?

Although I will say this: I live in Los An-ge-les, not Los An-je-leez. Please and thank you. Come on, I’m respectful when you elaborate on the proper pronunciation of “privacy” and “ballet”, so just do me this one favor.

But sometimes names and speech are infinitely amusing. 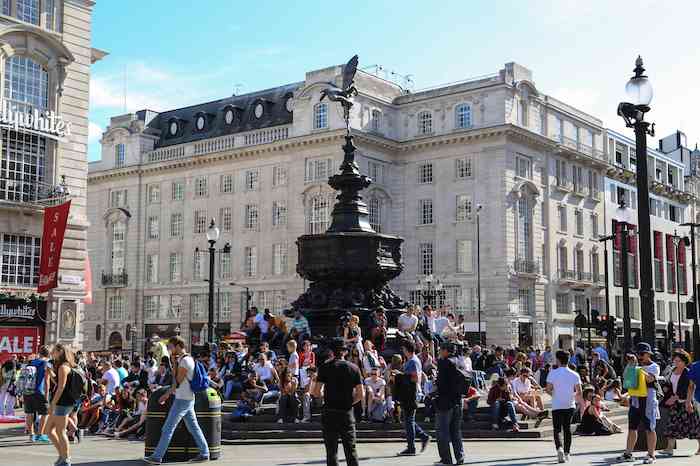 Crowd gathered in Piccadilly Circus. US people – say Piccadilly 5 times fast and tell me if you laugh. UK people – I know it’s immature, I don’t care.

No seriously, the names of half the places in London came out of a children’s book, right?

I dare any US native to take the Underground and hear the announcer’s emphasized pronunciation of the “Juu-bi-leeee” line or the kicky way “Piccadilly” rolls off her tongue without feeling at least a mild urge to laugh. Everything sounds positively delightful.

The places outside London inspire similar confusion and merriment. Glancing around a map of England, you will find towns like Burnham-on-Crouch (in the grand tradition of UK towns being “on” or “upon” something half the time) and attractions like the Tilly Whim Caves. One day I would like to undertake an English road trip just to find the most amusing places in the country.

My cab actually knows where to go! 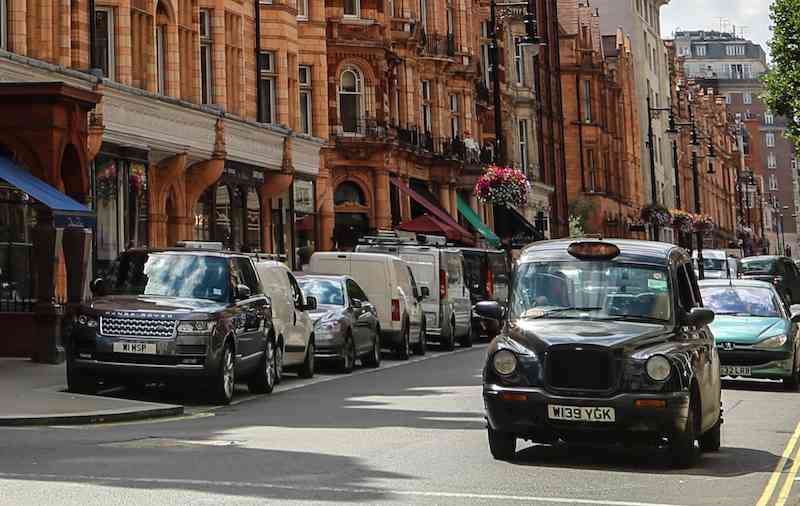 Few things are as iconic and representative of London as the ubiquitous black mini cabs. UK taxi drivers have to learn 26,000 streets and pass written tests, oral exams, and a bunch of other testing stages to get their license, so it should come as no surprise that they know the city better than almost anyone. Take a look at the process for getting a London cab license, and tell me how hard it was to get your job in comparison – keep in mind only 20-30% of people taking the taxi exams actually pass.

In my experience with cabs in LA and New York, after specifying a destination I usually have to go on and list the nearest intersections and attractions, then move on to the general area, neighborhood, (city, planet, etc.), then just give up entirely and GPS the destination on my phone in order to get to where I’m going. Not so in London, where cab drivers just needed an “8 Chesham Street, please” and gunned it, no questions asked.

Bonus: in about 50% of my rides, if I started talking with the driver I would also get a thorough and unofficial tour of London, with the history of every significant street and building on my route explained in detail. Second Bonus: this was all done in an accent that called to mind a Charles Dickens novel brought to life.

Pubs are wonderful and there should be one on every corner, everywhere.

For the most part, London pubs hit that perfect sweet spot that’s hard for me to find in Los Angeles. Namely, a bar that doesn’t require you to dress up to the nines and sip cocktails in a pretentious setting, but also isn’t a shithole filled with frat boys and doused in beer. I’ve found a couple of bars in LA in that wonderful in-between ground, but in London pretty much every pub I visited fit this description.

There is of course some variety between pubs, ranging from historic, cramped, warm and friendly spaces (The Grenadier), to more modern, airy pubs with outdoor seating (The Founders’ Arms). However, they all shared a similar atmosphere: namely, groups of friends unwinding, drinking and laughing together after work, less interested on hitting in every member of the opposite sex than on having a good time with the group they brought.

So I guess I’m a lightweight. 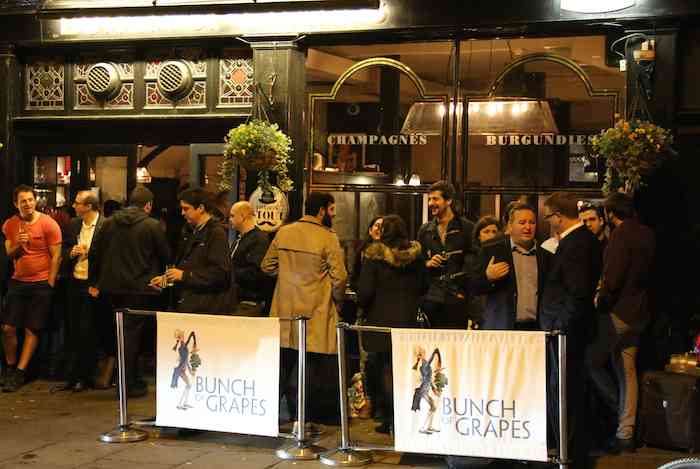 I like my alcohol, and I especially love my beer. I’m a drinker surrounded by a drinker group of friends back home.

Not that it mattered in London, where I felt like a teenager on her first big night out who couldn’t handle her liquor. After a couple of beers and a handful of gin and tonics in less than two hours, my proclamation that I was “a little tipsy” (…lies, I was plenty tipsy) was met by mild surprise, confusion, and sympathetic glances toward me – the obviously inexperienced girl who couldn’t keep up. Then a brief exchange of:

“-We haven’t had that much, I’m going to get another round.”

I believe drinking is the official national pastime of England, and you’re a fool if you think you can beat them at their own game.

How am I already broke?

Thoughts while opening my wallet at the register: “I knew the pound was worth a dollar and change, but I just realized how much the “change” part actually is, and hold on, did I just spend my 48-hour budget on three rounds of drinks?”

London can be obscenely expensive, although there are ways to get around on a budget – read Nomadic Matt’s great post on 10 days in London for $700. Tip: when you run out of money entirely, at least know that the museums are (mostly) free. I was running low one day and so decided to spend a couple of hours at the Tate Modern. You can also take a stroll around Hyde Park, stroll through the markets, or attend events like the Notting Hill Carnival (second largest in the world)! 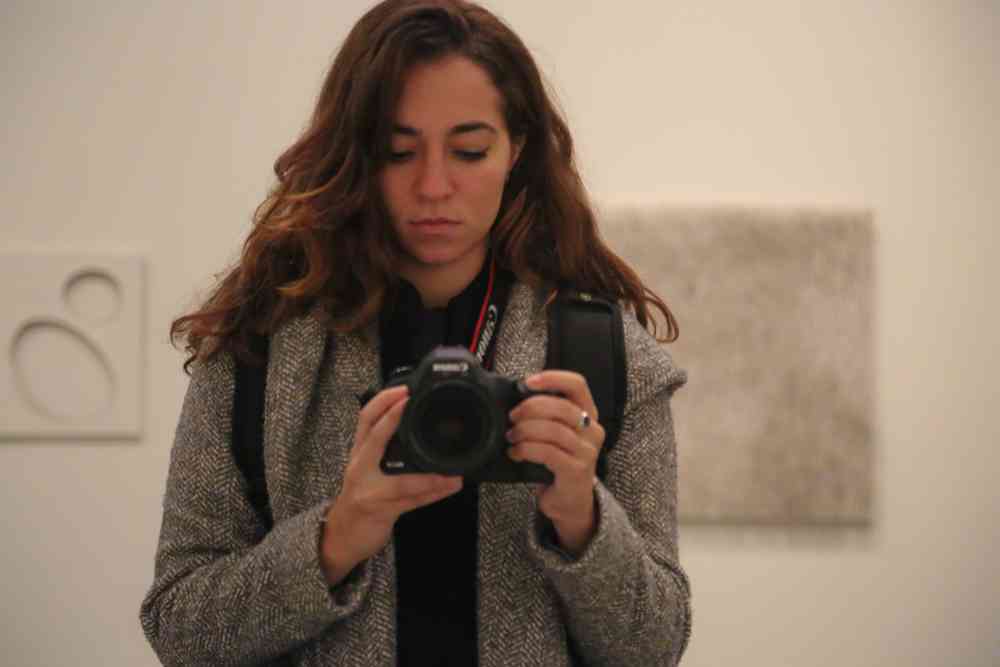 I’m not even going to start on how embarrassing it was to have to hold each coin three inches from my eye to see its value before learning what each denomination looked like. Although visitors to the US have similar problems picking out a dime from a nickel, so I can’t just blame the English for that.

The Euro may have screwed over an entire continent as a currency, but at least they put giant, easy-to-see numbers in the middle of their damn coins. Let’s all do that, please.

Lastly but most importantly, I am eternally grateful for these: 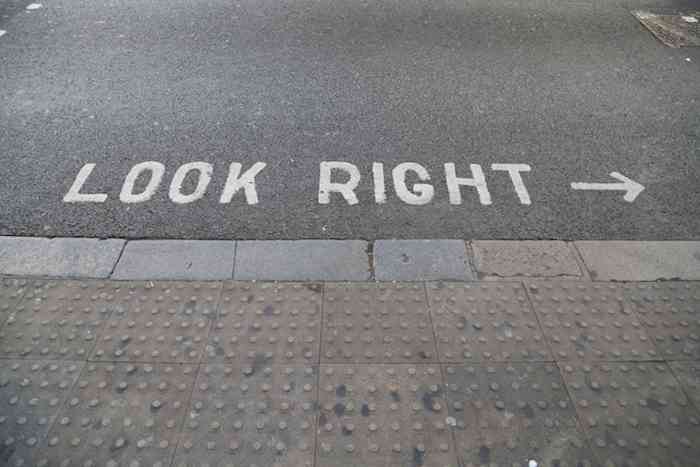 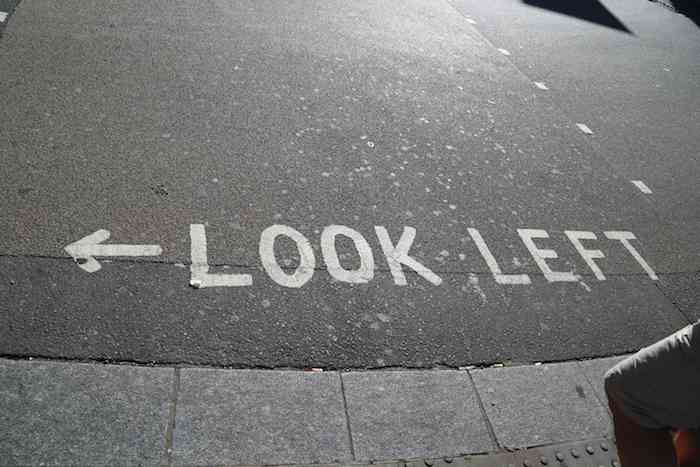 Yes, it’s well-known that in the UK cars drive on the other side of the road, but know that you will forget this fact about ten times a day (especially after hitting the aforementioned pubs).

As grateful as I was and you will be for the existence of these signs, you will also find yourself wondering how many tourists were getting hit by cars every day that this became necessary. It’s best not to think too much about it.

I hope you’ve gotten a sense of what my first couple of days were like as an American in London, and I hope my next post will urge you to visit soon if you haven’t gone already. This Sunday, I will be uploading a photographic journey through London at night, because like any big city, London really shines after the sun goes down. Check back in soon!

Have you been to London? What was your experience like?