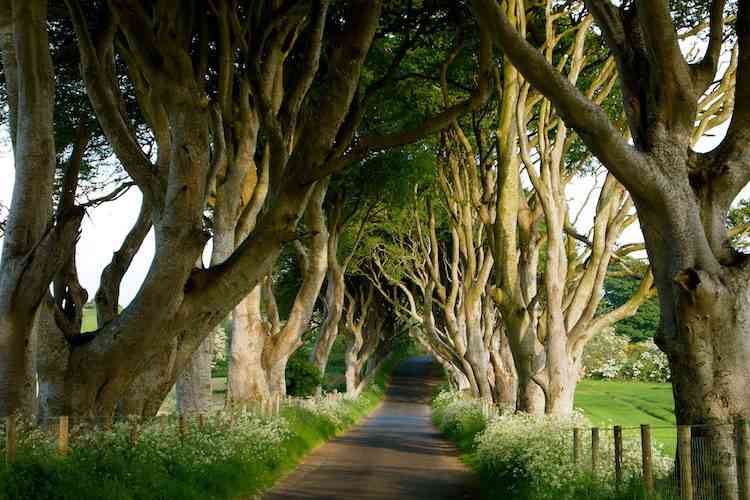 4 Travel Destinations to Help With ‘Game of Thrones’ Withdrawal

The “Game of Thrones” finale just happened, and it was one of the most mind-blowing episodes of television ever. EVER.

For those of you who haven’t seen it, I won’t be spoiling anything because I am a decent human being, so read this post without fear!

If you don’t watch the show and that last sentence unnerved you, let me assure you, you would understand what I meant if you saw it. I’m not crazy. I swear.

Anyway, for those of us who will spend the next week solely discussing fan theories with friends and participating in no other real-world conversations, here are four places you can visit this summer to get over your “Game of Thrones” withdrawal. Even if you’re not a fan of the show, trust me when I say you can do worse than visit these fantastically beautiful filming locations. 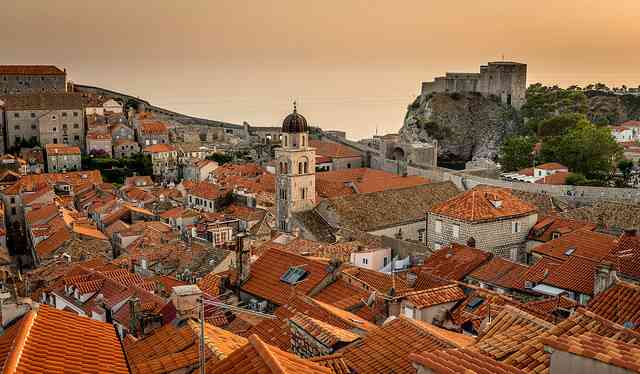 Croatia has been an up and coming destination for a few years now, and it doesn’t hurt that the capital of “Game of Thrones”‘ Westeros, King’s Landing, uses the UNESCO World Heritage site of Dubrovnik as a filming location. The walled medieval city and stunning Croatian coastline make for a great summer getaway, and unlike the TV show, your chances of being beheaded or stabbed in the back are actually minimal in the real-life Dubrovnik. Unfortunately, there are less snarky one-liners as well.  Certain Meereen and Braavos exteriors are also filmed further up the country in the city of Split. If you have trouble figuring out where to go first, follow the Dubrovnik “Game of Thrones” day tour. 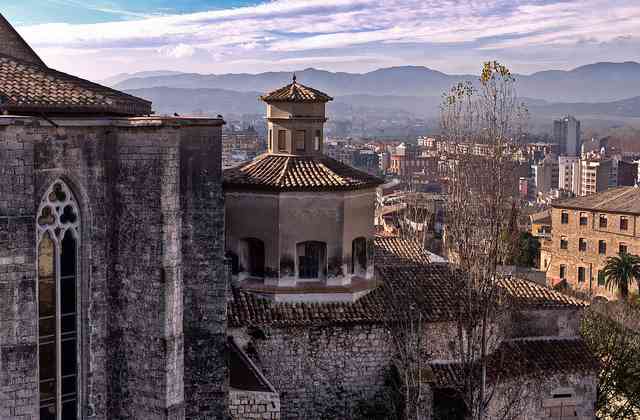 You might want to try a road trip down the eastern coast of Spain to pass by a lot of season 6 “Game of Thrones” filming locations. A big chunk of the show’s production has shifted here in the latest season, especially for the Dothraki lands, Meereen, and even King’s Landing. Start in the old city of Girona (King’s Landing, Braavos), just an hour outside of Barcelona, and make your way south through Almeria (Water Gardens, Vaes Dothrak) and on to Castellon (Meereen). Between visiting major backdrops for the show, indulge in delicious Spanish seafood and bathe in the stunning beaches all along the eastern coast. 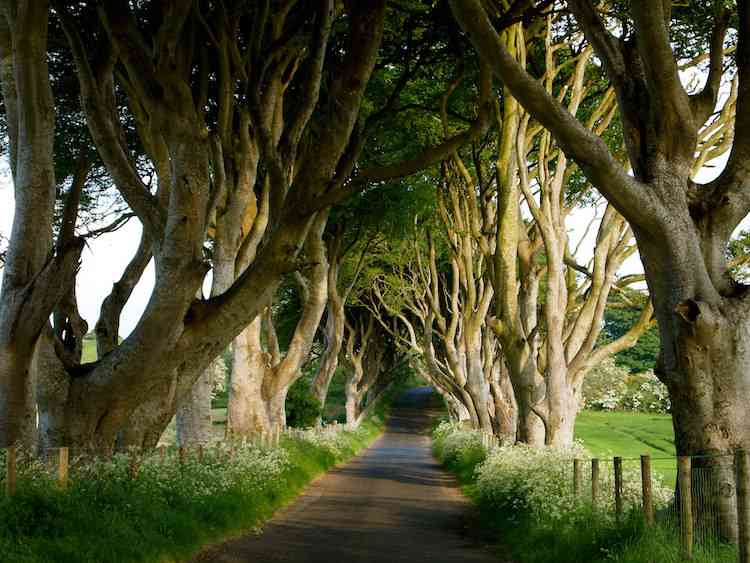 Walk through the famous Dark Hedges of lush, green Northern Ireland and experience what it’s like to travel on the show’s Kingsroad. Visit Castle Ward to see Winterfell, or at least what it would look like without a population of Starks being screwed over left and right. Make sure to stop at Ballintoy Harbour, the location of the Iron Islands. Northern Ireland is the primary filming location for “Game of Thrones”, and has seen a huge boost in tourism as a result of the show – plenty of companies offer Game of Thrones tours you can join. In addition to locations featured on the show, you can also visit iconic Irish attractions like the Giant’s Causeway while making your way through this photogenic-landscape-rich area.

Iceland – Þingvellir, Grjótagjá, & Other Unpronounceable Ones

If the land of Wildlings and Whitewalkers is more your thing, or you just like to get your freeze on, you should check out Iceland at its friendliest temperatures this summer. Major national and historic sites like Þingvellir National Park and the Settlement Era Viking Lodge in Þjórsárdalur valley were used as backdrops for scenes north of the wall, so in addition to working out your “Game of Thrones” hiatus melancholy, you can discover some truly significant and beautiful parts of the country.

This Icelandic “Game of Thrones” tour hits a lot of the highlights. Add Grjótagjá to your list of stops, a hot spring cave pool you can bathe in – known to some of us as “the place where Jon Snow gets naked for the first time”. Is there a word for that in Icelandic?

Have you been to any of these sites? What real-life film locations have swept you away? Comment below!

If you liked the article, Pin away!