25 Kanji You Should Know Before Visiting Japan

I probably don’t have to convince you that visiting Japan is a great trip idea. Wandering through Japan on my own remains one of the most beautiful, awe-inspiring, exciting, yet at times, challenging trips I have taken in my life. 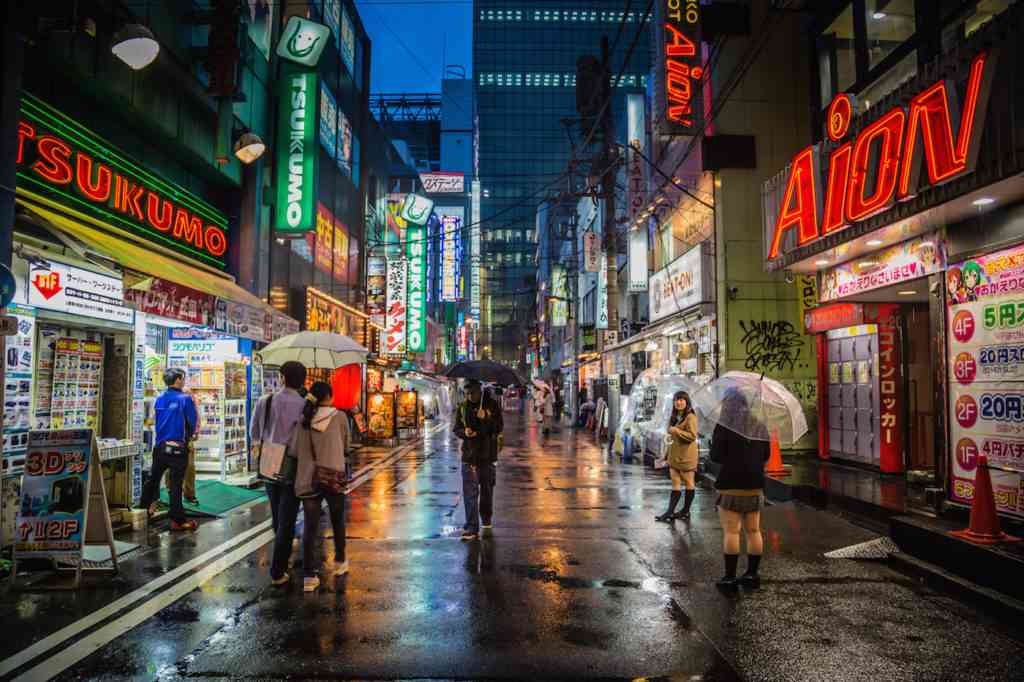 Walking through Akihabara in Tokyo

However, Japan can also be a hard place to navigate. Cultural norms and standards are numerous and unique to the country, and everything from ordering to addresses work very differently than most of the rest of the world.

Not kidding about addresses. If you stay at an Airbnb or small hotel in Japan, expect them to send you step-by-step directions on how to arrive, complete with photos of every turn you have to take. Instead of a street name and house number. A home address usually consists of a block number and the specific building number of that block. If you can figure these out right off the bat, you are a smarter person than I.

Besides that, English is not widely spoken and the vast majority of signs, especially outside the handful of Tokyo and Kyoto tourist neighborhoods, are written in Kanji. 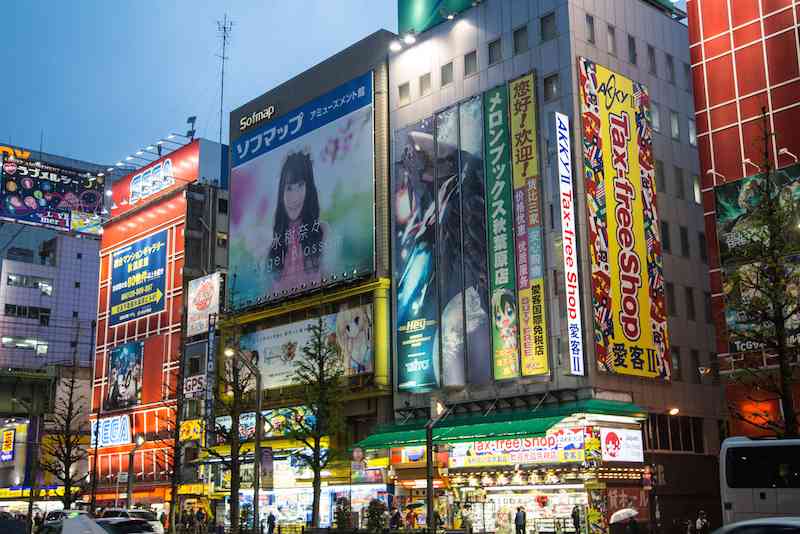 This presents a problem if you don’t know how to read Kanji. I will go out on a limb here and assume most of you who are not Japanese are not intimately familiar with the Kanji system of characters.

So to help you plan a wonderful journey to Japan, I thought I’d provide you with a cheat sheet of Kanji characters you should know before traveling to the country.

Before we start, it’s helpful to know that there are three different Japanese “alphabets”. Hiragana, katakana, and Kanji.

Kanji is the complex system of 2000+ symbols.

Hiragana and katakana are syllabic alphabets, with each character standing in for a phonetic sound. The only difference is that katakana is used exclusively for “loan words”, aka words that have been adopted from other languages into Japanese.

I will include the syllabic alphabet symbols in situations when they are used on certain signs instead of Kanji.

If you find yourself in need of money, medicine, or a police officer, these are useful Kanji to know. 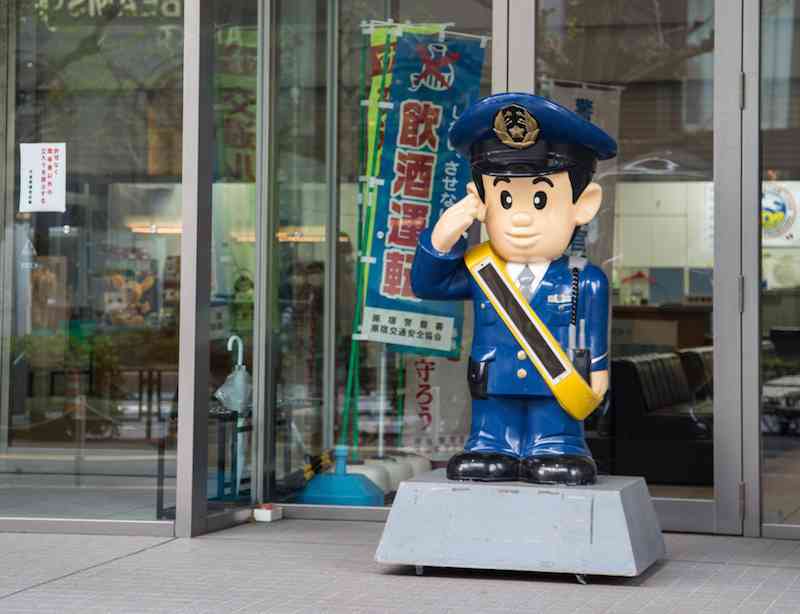 Police in Japan may serve a few more function than police officers in your country. In addition to their policing duties in Japan, police officers at “kouban” in Japan can help you with directions as well as collect lost and found items. I guess your job description is different when you’re a police officer in a low-to-no crime country.

Smoking areas work a bit differently in Japan. Smoking is generally prohibited outdoors, except for select glass enclosures placed every so often on the sidewalk. However, it is allowed indoors in some restaurants and bars. So whether you’re looking to light up or avoid those lighting up, these are good Kanji to know. 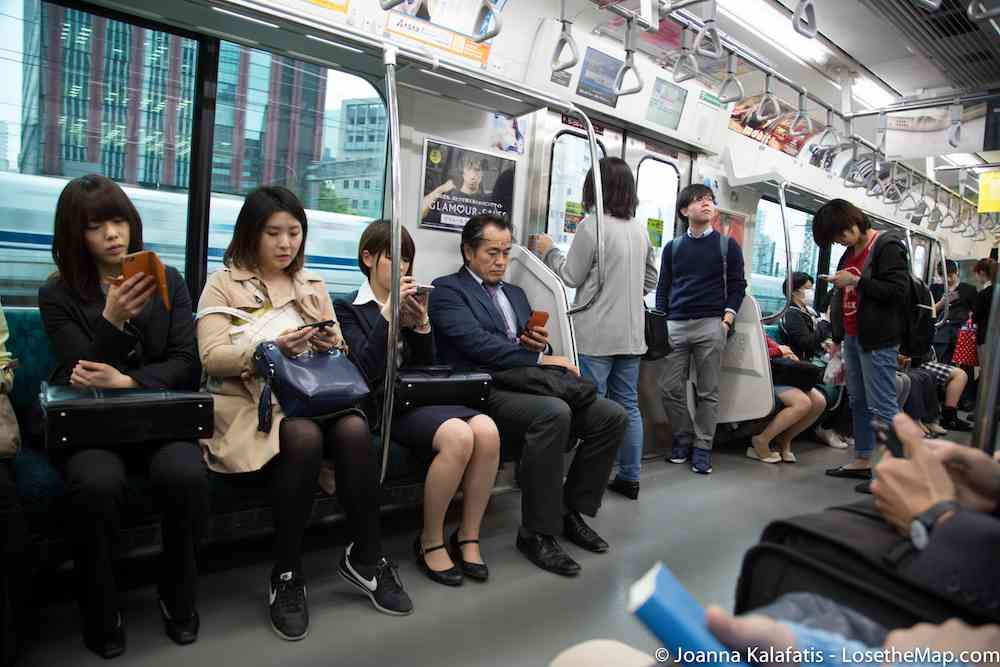 On the super clean and efficient Tokyo metro.

Japan’s public transportation system is one of the most modern and efficient systems in the world. If you’re traveling around cities or even connecting from one city to the next, the metro and the shinkansen (bullet train) system will help get you there comfortably and fast.

Provided you know how to navigate it.

Food and Drink in Japan

If you’re looking for some classic Japanese food and drink experience, learn the words for sushi, ramen, and izakaya below.

Izakaya are most often likened to pubs; people are seated in separate tables, so there’s not much of a communal feel, but there’s great tasting cheap beer, shared salty and fried plates, and most likely a fair amount of people smoking.

Getting Around an Onsen

Onsen, or communal baths in Japan, are separated by gender.

The above Kanji should give you a good base for getting around Japan. If you want to be adventurous (and studious) and brush up on more Kanji, check out Remembering the Kanji. That’s the book I got to start me on my road to Japanese learning.

Have a wonderful trip to Japan, and don’t forget to visit Golden Gai in Tokyo!

If you want a cheat sheet of the above Kanji that you can carry around in your wallet or pocket when you visit Japan, sign up to get this downloadable Kanji sheet. 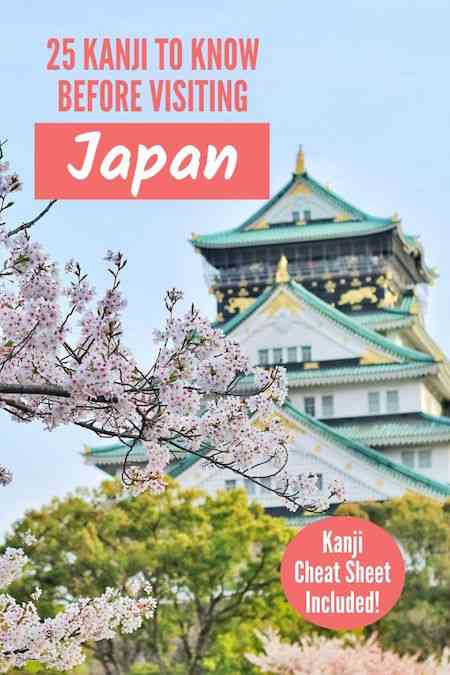