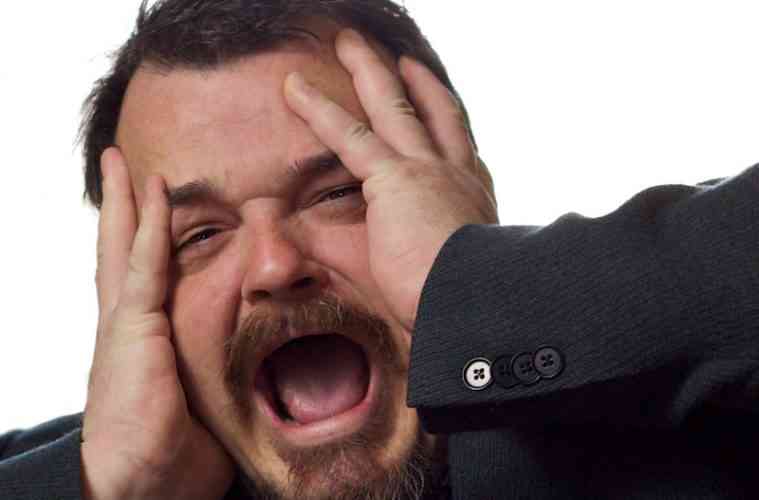 Why Men Should Never Travel Alone

I have previously written about why everyone should try solo travel at least once in their lives, but more recently I have become aware of some troubling facts and statistics when it comes to male solo travel. In writing this, I am aware that this may not be a politically correct viewpoint to hold. However, I have many male friends and relatives, and I am concerned for their safety. I strongly believe men should consider some of the facts in this post before deciding to take a solo adventure.

Men, instead of going it alone, try having your girlfriend, a friend, or a (preferably female) relative with you at all times. Why? Because: That is a man. Did you need to be told that? Probably not. Photo by John Wright via Flickr.

It has been proven time and time and time again that men, especially those in their late teens and early 20s (prime solo travel age), take extremely irrational risks much more often than women do, mostly due to overconfidence and the fact that they mature much too late (Age 43? Really? Come on men. Grow up). Men get into more car accidents, try to pull off more daredevil stunts, and get broken bones much more often than the average woman does. With such obviously flawed decision-making and risk assessment skills, how can a man be expected to take care of himself and stay safe while alone on the road? If instead he travels with a woman, she can be there to protect him and tell him that yes, in fact jumping into the hostel pool from the roof could break your neck, and maybe you don’t need to take turns on that rusty moped at 80 mph.

Men Are More Likely to be Victims of Crime

With the exception of sexual assault, men are more likely than women to be the victims of every other type of crime, ranging from theft and assault to homicide. Statistics from no less than the National Institute of Justice support this conclusion. Clearly, a man traveling solo in an unfamiliar country is taking a very high risk with his personal safety. If he had a woman to accompany him, his chances of becoming a crime victim drop drastically. This greater danger, coupled with the aforementioned poorer risk-assessment skills males exhibit, can also lead to men becoming confrontational when held up by a thief, often resulting in physical harm. Fellas, you heard it hear first: if you want to stay safe, get a girlfriend. 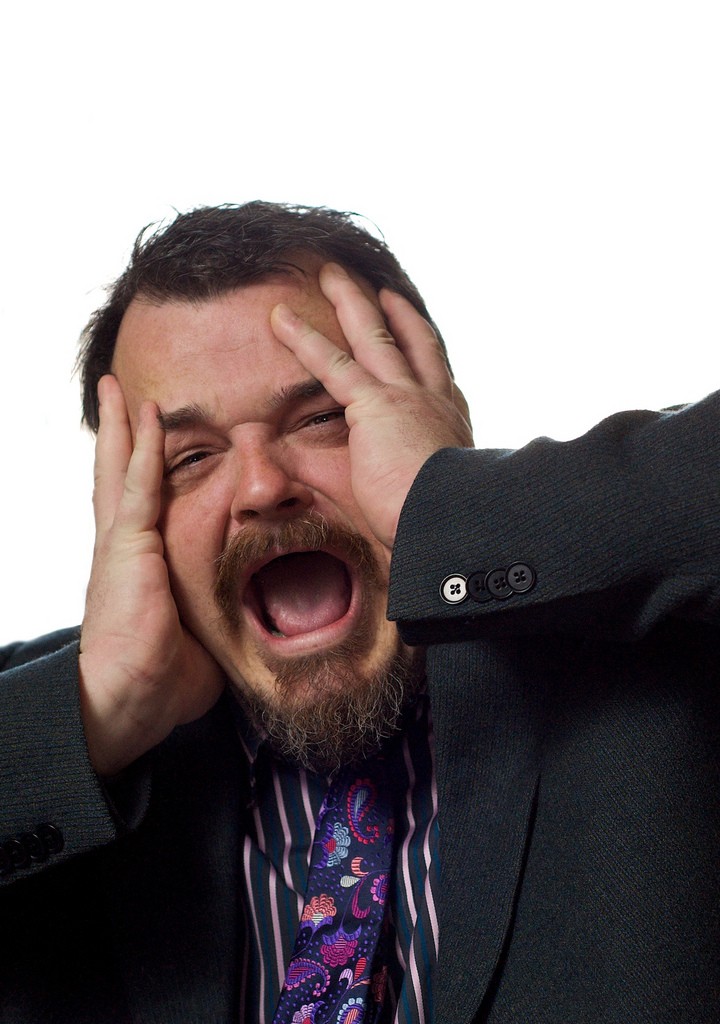 As any traveler knows, venturing to a foreign country and dealing with airports, reservations, language barriers, and completely unfamiliar geography causes a lot of stress. And studies show that women simply respond better to stress. Men are much more likely to react with a primitive “fight or flight response” while, as one expert states, “compared to males, females’ physical aggression and fear-related behaviors are less intense and more ‘cerebral'”.

Men, I understand that traveling solo may feel great in some moments, but you need your girlfriend or female friend to calm you down and find a solution when things don’t go as planned. That’s much better than you being alone and just freaking out or hitting something.

Women Make 80% of all Travel Decisions

When couples travel together, data shows that women are the ones doing the majority of the planning. So without a woman to help him make his way around a new destination, how can a solo male traveler be expected to plan out a full trip on his own? It’s too complicated and completely unrealistic.

So men, next time you think you’re ready to set off on a solo adventure, just remember: that’s your immature pre-frontal cortex talking, and it’s wrong. Be safe, and take a woman with you.

*DISCLAIMER: This post is completely satirical (I reaaaaally hope everyone understood that), and obviously not intended to be taken seriously. Anyone who reads my blog knows I fully endorse solo travel for both men and women.

However, the reason I wrote this (besides it being April Fool’s Day) is because I’m aware how much judgment and discouragement a woman can get for traveling solo from friends and relatives. They will also throw various data and “that’s just the way it is” her way to emphasize the point that they’re not being sexist, they’re just concerned for valid, justifiable reasons. Therefore, I thought it was important to write an article that shows data and facts can be twisted and used against anyone to make such an argument.

I can only hope a few women who have been discouraged from solo travel in the past will read this and reconsider their dream. Men, women – go hit the road!

On an unrelated note, if the MRA shows up in the comments section, I will be wildly entertained.