I have a knack for getting myself in strange situations when I travel.  Or even at home, to be honest.  But it’s always led to very interesting adventures and stories when I go abroad.  For example:

Four years ago, I found myself on vacation with two guy friends, in a rental home about halfway between Sosua and Cabarete in the Dominican Republic.  We’ll call my friends Ben and Mike for the purposes of this story.  Cabarete is an internationally known spot for windsurfers and kitesurfers, so it had the usual mix of locals, tourists, and chronically sunburned European transplants that value favorable wind and good waves over a decent economy.  And seeing the state of the Euro zone now, I can’t really say they made a bad decision.

Back to my story.  Of the two towns, I had checked out Cabarete during the day to do a little windsurfing, and I really liked the town by daylight.  It was overflowing with beachside surf shops and cafes in a relaxed, clean environment, and friendly people all around.  But when it came time for my two friends and I to decide what town to hit up for some nightlife, we decided we’d go with Sosua, since we hadn’t explored it yet. 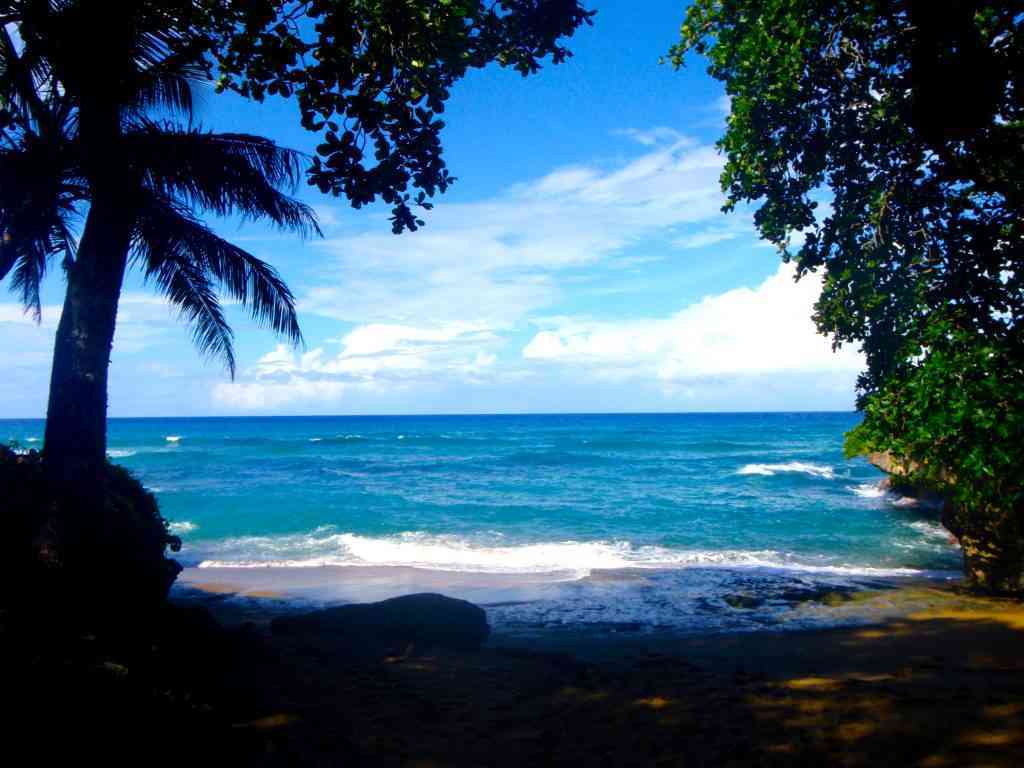 Because of some confusion with streets and directions, it took us much longer than the ten minutes it should have to get to our destination.  The cling-on tropical heat amplified our frustration, so that by the time we parked outside the first bar we came to in Sosua, the only thought in our minds was of a chilled, refreshing beer.

We ran in oblivious to our surroundings, fought through the crowd to get the bartender’s attention, and yelled out our order.  After we got our beers and relaxed a little, we started looking around to see what kind of place this was.  And that’s when I noticed something strange.  Every single girl there was Dominican, between the ages of 16 and 25, and every single guy was a beer-bellied, ponytail-wearing, over-40 American tourist.

“I’m pretty sure you’re the only girl here that’s not a prostitute”, Ben intelligently observed.

It took about 40 seconds for one of the girls to approach us.  I believe her name was Rose.  After she made some comments in Spanish that flew over my head, she turned to my friends and switched to English: “thirty dollars”.

My first reaction was shock at the ridiculously low amount of money she was making, especially after I ascertained that $30 was her fee for the entire night.  After that, the socioeconomic nerd in me started to come out, and I desperately wanted to ask her about how the whole system worked (what her cut was, how was her income relative to average income for the country, etc.), but again, I knew no Spanish.  And maybe it wasn’t the best conversation to strike up with a complete stranger anyway.

Since she was already two inches from Ben’s nose, and Ben was leaning as far back as he could manage without tipping over, I decided to try to help my friends out of an awkward situation.  I tried to explain that Mike was my brother (I did know mi hermano!) and that Ben and I were engaged.  The latter I conveyed by pointing to my ring finger and Ben’s again and again, then awkwardly hugging him, no doubt looking like their stereotype of a spastic foreigner, until I remembered the word for wife (esposa).  I thought explaining these relations to her would be the politest way of turning down her services.  I’m not sure exactly why I thought that, but I figured she would understand that my brother wouldn’t want to hire a prostitute in front of his sister, and my fiancée obviously couldn’t.

It seemed like I finally got through to her in my awful Spanish, because she took a step back and said “Ooooo” while nodding her head comprehendingly.  Then she smiled at us, looked back and forth between our faces slightly confused, and repeated “Thirty dollars”.

It took about thirty minutes and ten different attempts to make her move on to another potential client.  We then downed beer after beer and laughed at how our night had turned out.  A couple of the girls who had given up on others came over and hung out with us, and told us all about good spots and beaches on the island. It was definitely a different kind of experience. 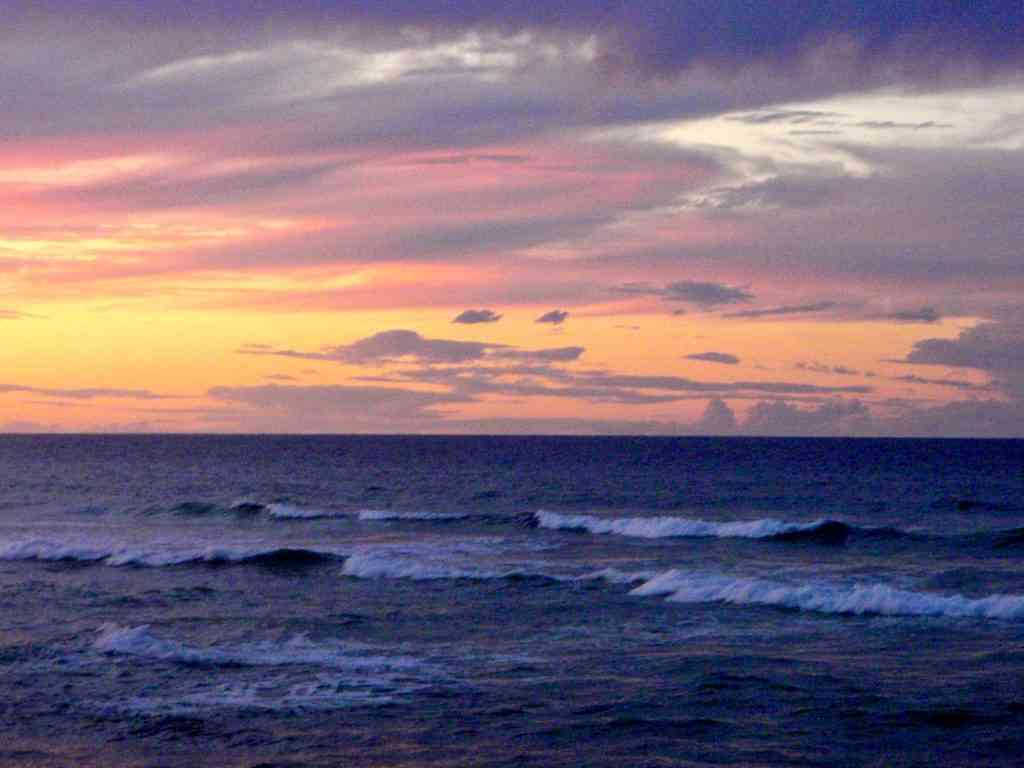 The next day, I went back to Cabarete with a mild hangover and found Will, who I had met the day before.  Will was a transplant from the UK who had moved to Cabarete 5 years ago and now worked in the surf shop.  He asked me what I had gotten up to last night.

“Went to Sosua.” I replied.

He grinned.  “Ohhh no.  You should always ask a local where to go.”

Maybe he was right.  Though I can’t actually say I regret any part of that night.  After all, it’s a story I’m sitting here writing about four years later.  So maybe I will rethink my travel tip.  Ask a local to check up on the safety of your surroundings and find out-of-the-way attractions.  But sometimes, consider exploring the places the locals won’t recommend.  Getting lost and making mistakes can make for the most interesting travel experiences.