Terrorism and Resilience in London

I was in London for the first terrorist attack this year at Westminster. A few tube stops away from Parliament, knee-deep in a blog post on my laptop in my West London flat, I had no idea what had happened. Until texts from my US friends started to pour in.

I checked the BBC’s breaking news online and followed the updates as they came out. I marked myself safe on Facebook, texted my parents not to worry if they checked the news, I was perfectly safe and a good distance away.

No one I knew in London seemed especially disturbed or freaking out, which was the beginning of a strange kind of reaction I saw that day. So I went back to my blog post and confirmed plans for the pub that night with a friend of mine. What else was there to do? 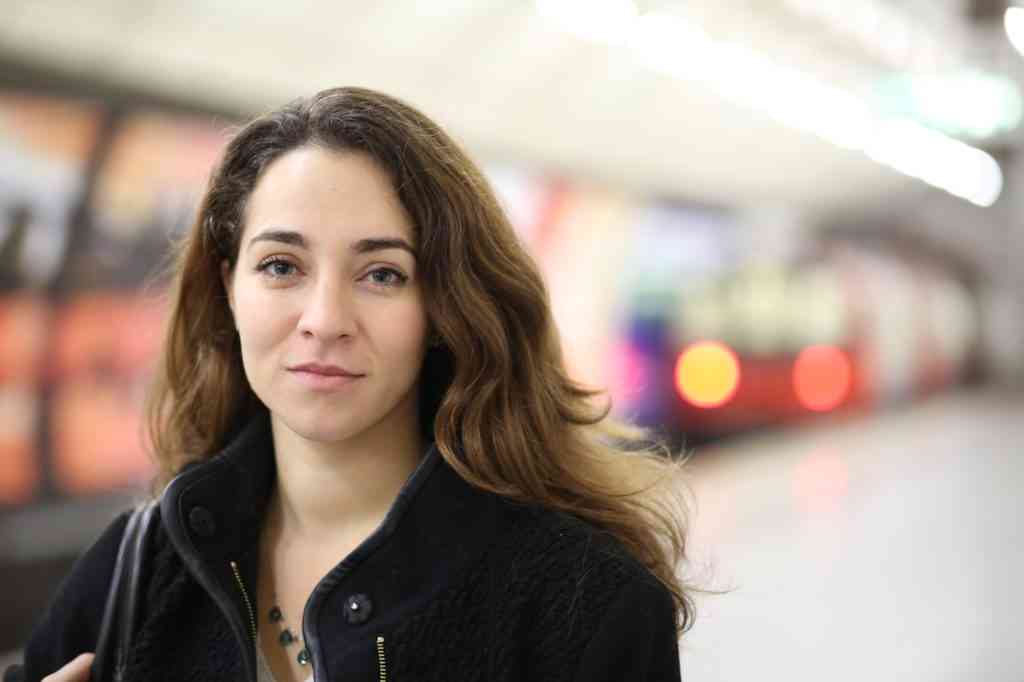 My nearby pub (or my “local”, as my London neighbors would say) was decently packed for a weekday night, as usual. After my friend Tom (London-born-and-raised) grabbed our pints from the bartender, I mentioned the attacks that morning. “Oh, of course it’s tragic. But I mean, it’s important to keep things like that in perspective. It’s four people – it’s sad, but more people than that probably die every day from accidents and other such incidents in this city”.

This statement took me aback a little; it would be an amazingly callous thing to say in the States, probably in most places. In fact, I don’t think it could ever be spoken out loud in the US in the days following a terrorist attack. All we’re supposed to talk about is shock, thoughts and prayers, who is to blame, did the government do enough to prevent this, etc. But I knew what Tom meant – yes, it’s tragic, but it’s one of many bad things that can happen to people, and pretty low on the scale in terms of probability.

If Tom’s reaction hadn’t surprised me enough, the bored musings of my Uber driver the next morning on when the traffic blockades around Westminster might be removed confirmed it: in London, life just goes on. Shit happens; get on with it. 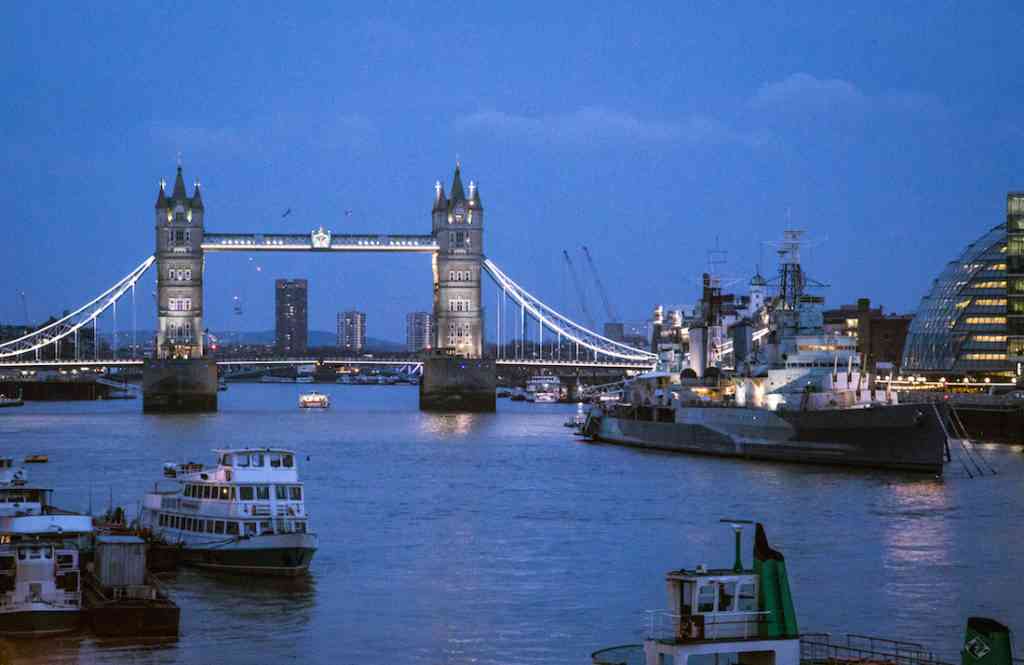 In the months since the first attack, the UK has been hit by attack after attack, misfortune after misfortune. The Manchester bombing, the Borough Market attack, the van attack at Finsbury Park Mosque, the unrelated-to-terrorism-but-still-appalling (and deadly) Grenfell apartment fire.

Yet the UK, for the most part, carries on, expressing supreme indignation at foreign headlines claiming that it is “reeling” from these events. Instead, locals commend their police officers’ timely and efficient response, they flood into Borough Market the day after the attacks to show that they will not be cowed by a fringe group of violent lunatics, reminding the world at large, that THIS IS LONDON and they will not be crushed down.

I don’t know what it is in the London culture that encourages this resilient spirit, this determination to carry on, but it piqued my curiosity while I was there – it was a much more…dare I say nonchalant?…reaction than any I had ever experienced. 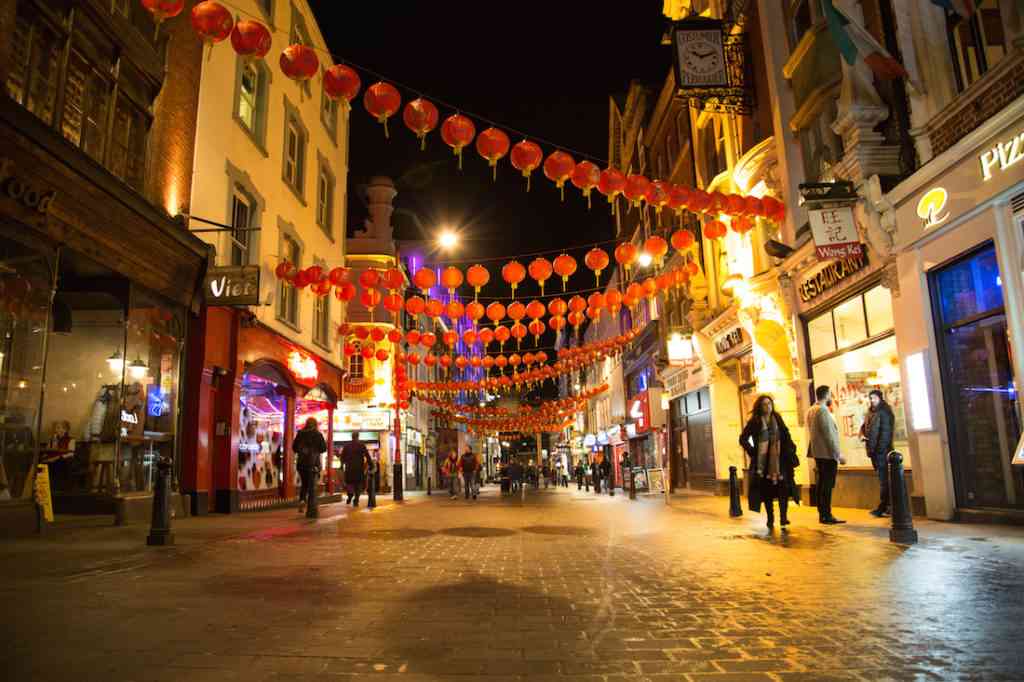 It would be all too easy and stereotypical to chalk it up to the famous British “stiff upper lip”, but perhaps that’s part of it. Perhaps another part of the equation is that London has been dealing with terrorism and military attacks for centuries, home to perhaps one of the oldest terrorist plots in the world – the attempted blowing up of Parliament with gunpowder in 1605. What does London do to remember this event? Institute Guy Fawkes Day, and burn scarecrow effigies of the man who was caught guarding the gunpowder barrels.

Before ISIS, it was the IRA. Most middle-aged and older Londoners remember a car bomb exploding outside Harrods the year after the Irish Republican Army’s bombs killed 11 soldiers in the 80s (as one of my UK readers pointed out in the comments, the “Troubles” lasted almost 40 years, and saw constant violent incidents beyond these two publicized attacks – in 1992, there were 37 separate bombings in London alone). The oldest generation of Londoners remembers the WWII barrage of military attacks, air raid sirens and bombings in their streets and in their homes.

Through it all, London always bounces back. In the midst of these successive tragedies, I find something admirable and inspiring in the attitudes of my London friends. The people that, even now, are more likely to upload photos of sunny weather and lazy Sundays in Hyde Park than rants about terrorism. It doesn’t seem to be about ignoring the problem, so much as it is assigning the problem to what they deem to be its proper place instead of reacting with mass hysteria. Some people might see this attitude as insensitively minimizing the damage and violence inflicted by terrorism; that’s not my view. After all, the ultimate goal of terrorism is to instill ever-present, insurmountable fear, fear that changes the way you live, and beyond that, to provoke a finger-pointing mentality that helps further divide groups and creates an “us vs. them”, rather than a “peaceful vs. violent” state of mind. One could argue that letting terrorism dictate your life, your policies, and the way your country is run has already handed a half-victory to those who wish to terrorize you.

So isn’t the ultimate defeat of terrorism to minimize the effect you allow it to have on your day to day life? To show yourself stronger and unwilling to bend in the face of it?

I know this was a deviation from my usual travel posts, but part of my writing is inspired by the different cultures and attitudes I encounter on the road. I love observing other ways of dealing with troubles and dealing with life and seeing if there is anything that can be learned there.

Obviously, I can’t claim to know better than most the intricate ins and outs of a city and its people after spending three months there – I can only report on what I personally saw and surprised me. So if any Londoners reading this either agree or think I am wrong, I would love to get a discussion going in the comments on the lifestyle and attitude of the city. So write your opinion below! 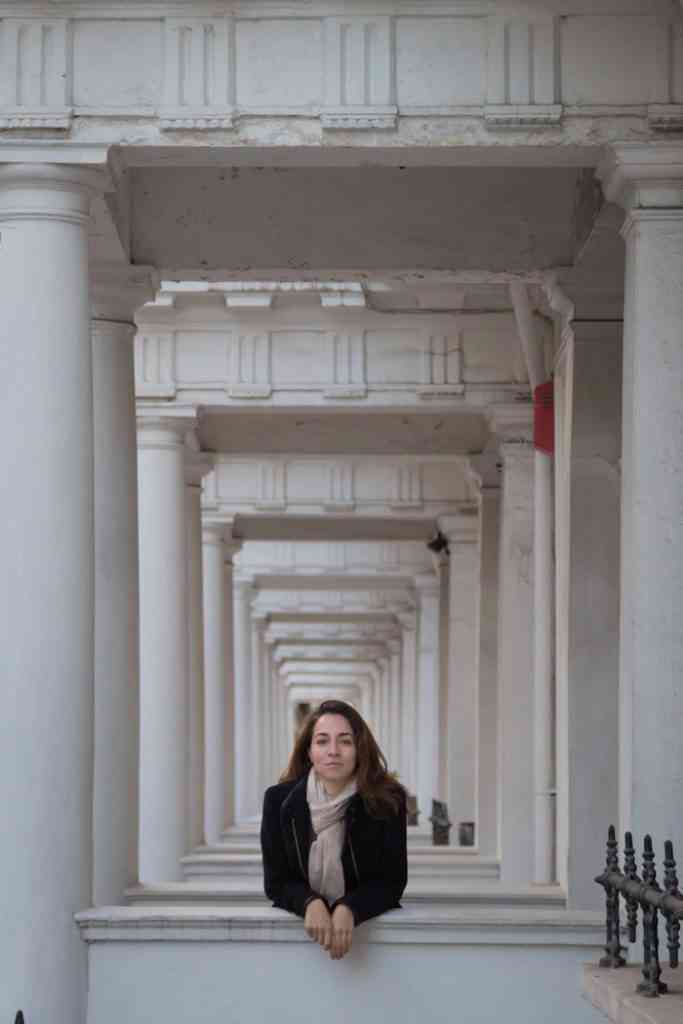