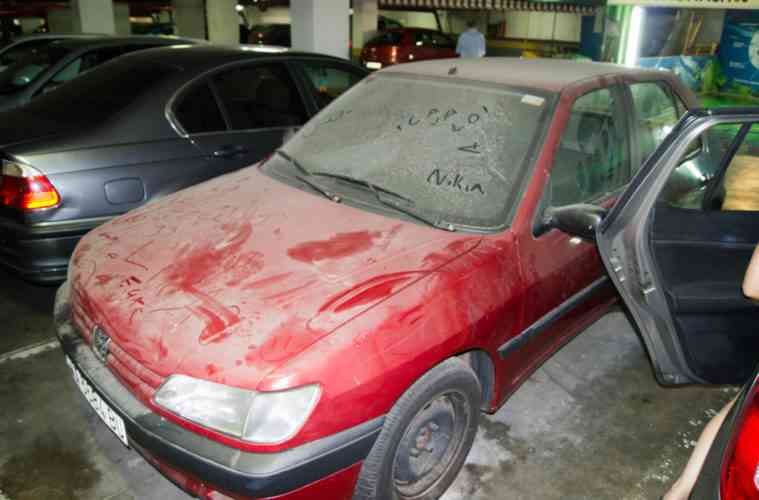 8 Crazy Driving Laws Around the World

Going on road trips throughout the world can be tremendously exciting.  You get to travel at a slower pace, and can really stop and experience the places and sights around you, rather than flying over them while heading from one city to the next.  But driving laws differ from country to country, and sometimes they veer into crazy territory.

Before we delve into strange driving laws, let’s take a look at some great guidelines for driving by country in Europe – if you’re planning a European road trip soon (and you should), this infographic from Confused.com is a great help.

Here’s a list of some of the strangest laws I found that you should probably know about on your next trip.  Not all of them are regularly enforced, but it’s something to be on the lookout for.

Dirty Cars Are Unacceptable in Russia 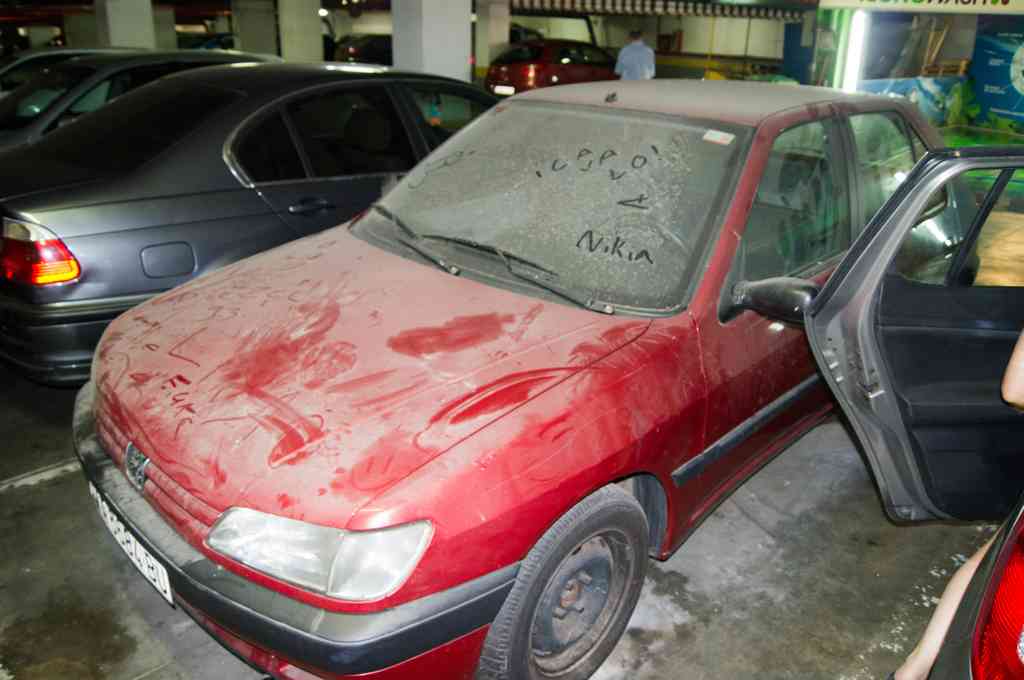 You can technically be fined for driving a dirty car in Russia.  Now, I would normally say this law must almost never be enforced, but the Russian police don’t have the best reputation regarding their interactions with civilians.  So keep this rule in mind when driving through Russia, just in case you come across a police officer who’s annoyed for any number of reasons, ranging from the skin-numbing tundra weather he’s working in to the fact that you’re weirding him out with your smiling (seriously, especially to my US friends – stop the damn smiling in Russia). He can easily give you a hard time and a long list of fines.

Costa Rica: Have a Beer To Go

In Costa Rica it is legal to drink and drive.  As in, drinking while you’re driving.  As long as you don’t get drunk, police won’t have a problem. So you can totally finish up that last beer on the way home (in Costa Rica – not recommended in the USA).

Don’t Rush Through Puddles in Japan

Try to avoid splashing pedestrians with water in Japan.  Not only because it’s a crappy thing to do, but also because if the Japanese police see you, you could be fined on the spot for being a disrespectful ass. Be honest: don’t you kind of wish this rule existed everywhere?

Germany: Keep Your Eye on the Gas

The world-famous autobahn lets you drive with no speed limits whatsoever, but make sure your gas tank is filled up before you go cosplay as Vin Diesel in “The Fast and The Furious” (and no ramping into helicopters or crazy sequel things like that).  Running out of gas on the autobahn is illegal, s0 you could face a fine and several minutes of angry German directed your way. And no one wants that. 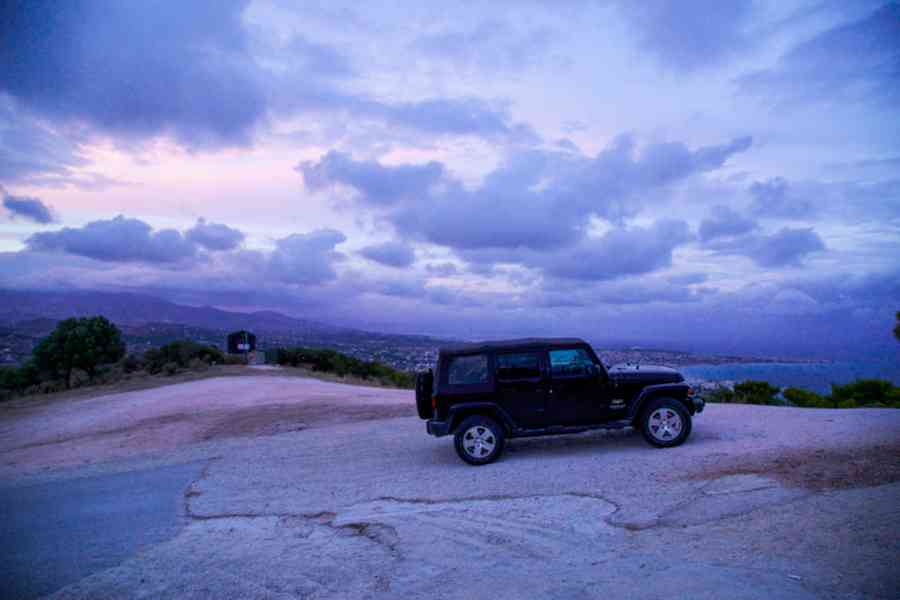 Inserting my trust Jeep Wrangler in here – because I miss it.

If you’re driving drunk in France, you don’t have the excuse of ‘I didn’t know I was drunk’, because technically you’re required to carry a breathalyzer kit with you.  The fine for disobeying this law is small (about 11 euros), and enforcement is lax, but it’s still a good thing to know if you plan on visiting and driving there.

Put the Coffee Down in Cyprus

Legally, you cannot eat or drink anything while driving in Cyprus. For my fellow Angelenos who just read this and fainted, take a moment to get back on your chair and re-adjust.  I know technically the law is supposed to prevent distractions while driving, but the thought of a potential three hour traffic jam without being able to eat or drink anything sounds like the seventh circle of hell. Although it doesn’t seem like this law gets enforced all too frequently.

Japan (Again): Your Stupid Friend Will Get You in Trouble

It’s a given that you shouldn’t drive drunk, but if you are a passenger in a car with a drunk driver, you could get fined as well.  At least your parents will have the satisfaction of knowing they were always right; your stupid ass friend did absolutely end up getting you into trouble.

If you need glasses to drive, always carry an extra pair with you in the car, even if you are wearing glasses at the time.  If a police officer pulls you over and you have no spare glasses, you can be fined.

This is just a starter list, as I’m sure there are many more crazy driving laws out there than the ones listed here.  So be careful when traveling abroad, and definitely try to avoid laughing in the police officer’s face if he tells you he’s fining you for having a dirty car.  Otherwise expect your fine to triple. 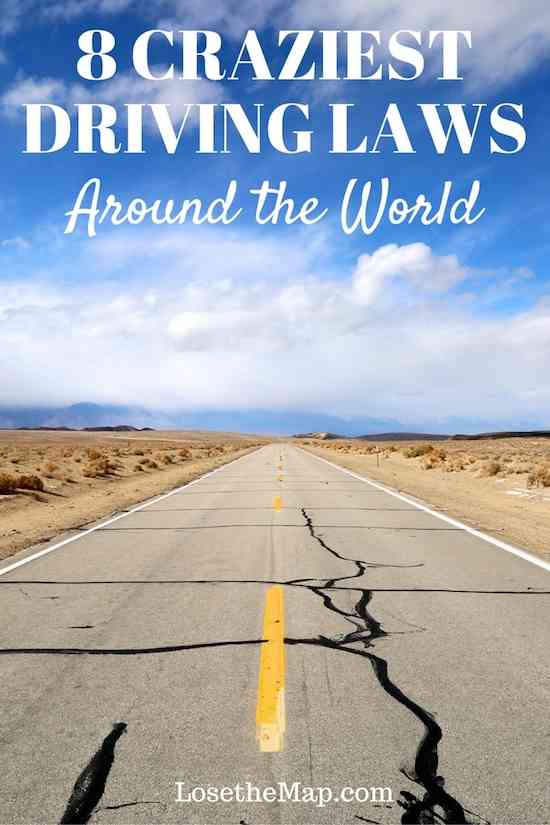