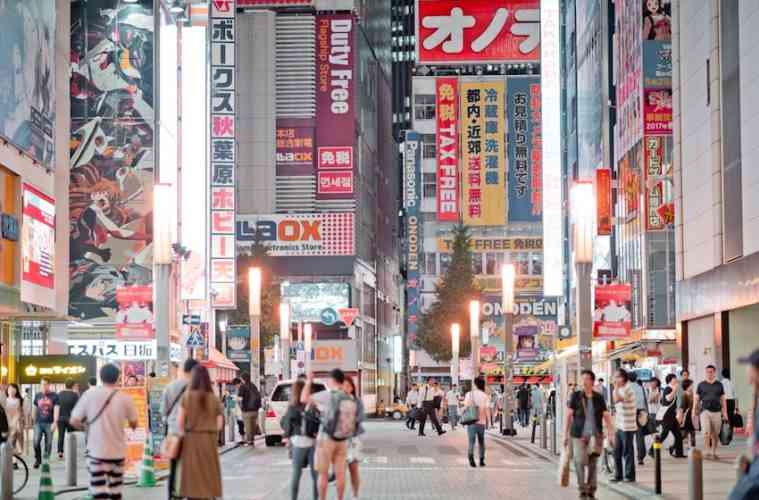 Staying Fit While You Travel: The Most Bike Friendly Cities in 2018

From now on, I want to focus even more on self-improvement, health, and learning skills while traveling. Not only do you improve yourself when you learn a little of the local language, how to make some local dishes, and get fit by hiking a country’s trails or cycling through local neighborhoods, but you get a better sense of the destination you are visiting as well.

This guest post from Fat Lama is all about the best cycle-friendly cities in the world, where you can explore easily by bike and get fit at the same time! Check them out, and put at least one on the bucket list for 2018! (This is NOT a sponsored post, by the way. Just helpful guest post advice.)

Let’s be honest: one of the best parts of going on holiday is being a little over indulgent. After all, if you are not embracing the local food and drink then you are really missing out on half the experience. Yet, that doesn’t mean that you have to throw in the towel on all exercise as well. Few people will hit the gym while they are away (and I have to say I am deeply suspicious of anyone who does) but you can get your body moving in other ways that will not only enhance your holiday experience (and capacity for food) but improve your fitness as well.

This is where cycling really comes into its own; getting your hands on a set of wheels (especially on a city break) allows you see so much more of the city without having to get your head around the public transport system or sweaty subways. Cycling will save you money and allow you to access areas of a city away from the main hustle and bustle of tourism, giving you a much more authentic travel experience. Even better, unlike car hire, you are not inhibited by the need for a parking spot, which can be very stressful in a foreign city. Instead, you are free to spontaneously divert your route (or stop altogether) if you pass a nice park, market or cafe. Cycling allows you wonderful flexibility and a great sense of freedom whilst also keeping your fitness on track.

However, unknown cities can be intimidating places to start your cycle adventure, so I have compiled a list of some of the most cycle-friendly cities in the world to ease you into it. 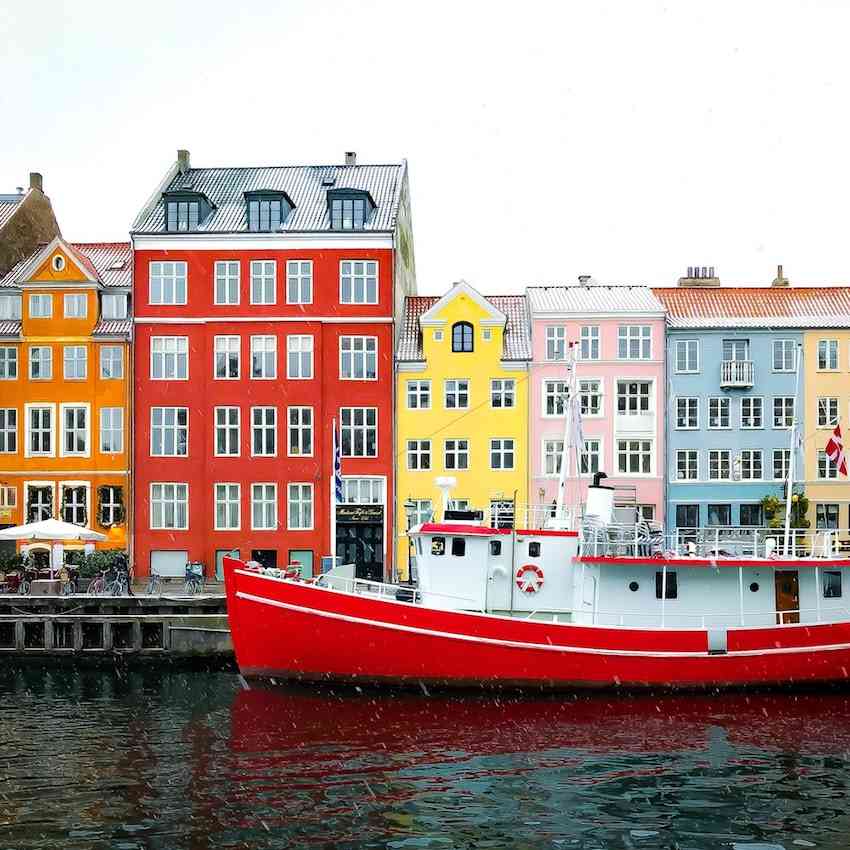 If you are looking for cycle friendly cities, then arguably Northern Europe and Scandinavia offer the best in the world. If you are travelling around the area the likelihood is that most cities you come across will have a better developed cycling infrastructure than anywhere in the US or UK, so it is hard to single any one city out.  Yet if their must be a winner, then surely Copenhagen holds the crown. Cycling is the life blood of this pretty harbour city, and part of the reason is the investment the city council has put into it. The city boasts cycle-only superhighways, bridges, and traffic lights which actually favor cyclists over cars in rush hour. According to Visit Copenhagen the 454 km of cycle tracks make cycling so easy and accessible that only 29% of households own cars. If you are looking for a place to start your city-cycle adventure you could do a lot worse than here! 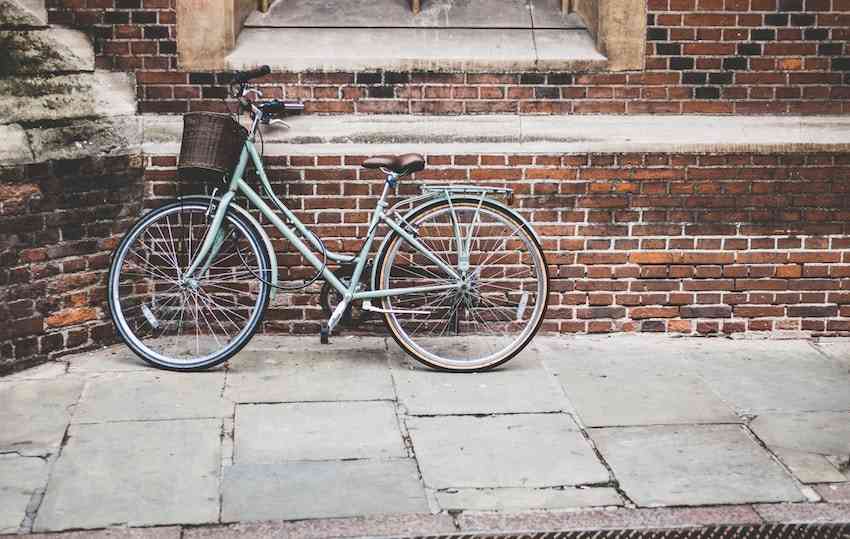 Though UK city cycling is in no way up to speed with many of its European counterparts, it does boast one city with a long history of cycling. If you travel to Cambridge in the hope of seeing students pedaling between the old colleges like in the movies, then for once you will not be disappointed. In this city riddled with antique charm, when you arrive you will be almost overwhelmed by how little everything has changed in the passing decades. The city has the infrastructure to back up the local cycling culture with over 80 miles of cycle tracks, as well as 30% of the city being entirely traffic free. Part of the reason for the success of cycling here over other places in the UK is that Cambridge is very, very flat so if you are hoping to burn some calories you might be best jumping onto a punt! Do not worry if you are traveling the UK without your bike, you can borrow bikes locally, cheaply and fully insured from people nearby on peer-to-peer rental sites like Fat Lama. 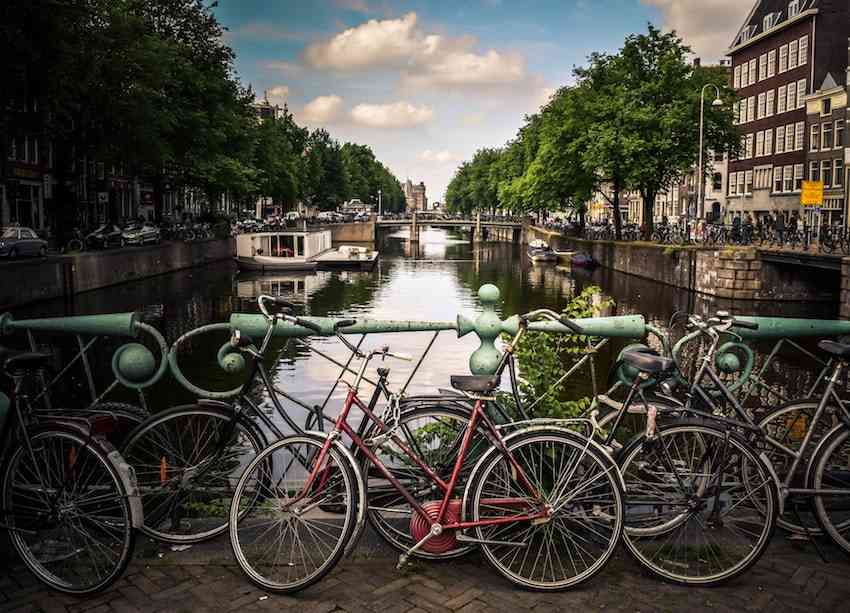 Amsterdam has only just been beat by Copenhagen for the European cycling crown. For years it was hailed as the capital of cycling culture on the continent, and indeed biking is still impressively popular, with bikes almost overflowing off every available railing – aside from the canals it’s just about the first thing you will notice. The only reason it was defeated is that the investment in cycling has recently trailed off in comparison to Copenhagen. Nonetheless, if you are visiting Amsterdam, biking is certainly the best way to explore the city. Keep your eyes peeled for the numerous cycle tours that are on offer if you feel like a map-free day of exploring.

Sitting in the foothills of the Rocky Mountains, Boulder is culturally very outdoors-focused and an excellent destination if you are planning an activity holiday of any kind. It is therefore unsurprising that the city is well set-up for cyclists. You will not find yourself weaving between cars here when there is an extensive 480 km network of cycle paths that dissect the city. They are big on security too – you can get your bike officially registered so it’s presence can be recorded in the case of theft. Undoubtedly, whether you are using Boulder as a springboard for rural cycling trails or you are just cruising the city itself, you will find it as stress-free a city cycle experience as possible. 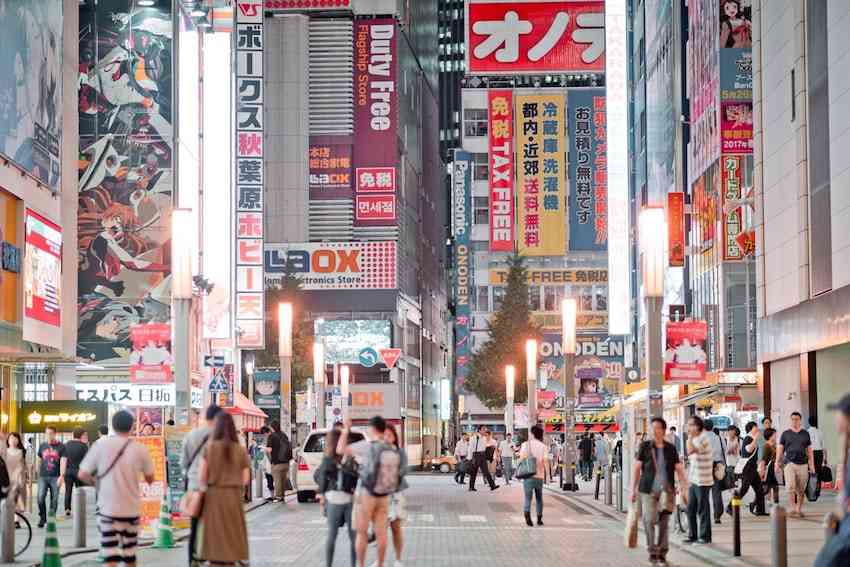 Cycling is very popular in Tokyo but the culture around it is slightly different to that of other cities on this list. For one, the size and dense population of the city make biking logistically trickier than smaller destinations. Consequently, the inhabitants of Tokyo rely less heavily on cycling for commuting (they have excellent public transport) but rather for shorter journeys around the neighbourhood. What’s surprising for a first-time visitor, is the tendency of locals to cycle not on paths, or even roads, but on the pavements. Secondly, the bikes they ride tend to be heavier indestructible models designed to stand the test of time rather than to travel at speed. So if you are looking to explore Tokyo do not be afraid to get stuck in and enjoy a refreshingly chilled out cycle culture in such a busy city. 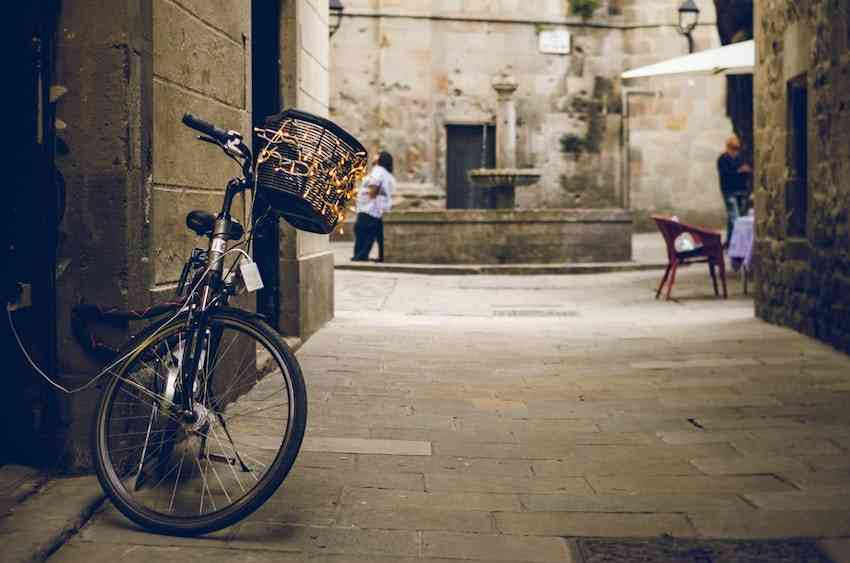 Barcelona is undoubtedly one of the richest sightseeing cities in Europe. So if you are only planning on spending a few days here and want to fit in some time for tapas as well, then getting on a bike is the obvious answer. You can travel from the seafront up to Gaudi’s famous Sagrada Família in a matter of minutes. Out of all the cities on this list Barcelona is probably the trickiest cycling; however, the city has implemented plenty of cycle routes in the past few years so it’s definitely possible. If you are not feeling confident in navigating the narrow streets then there are also plenty of bike tours available to do the hard work for you.