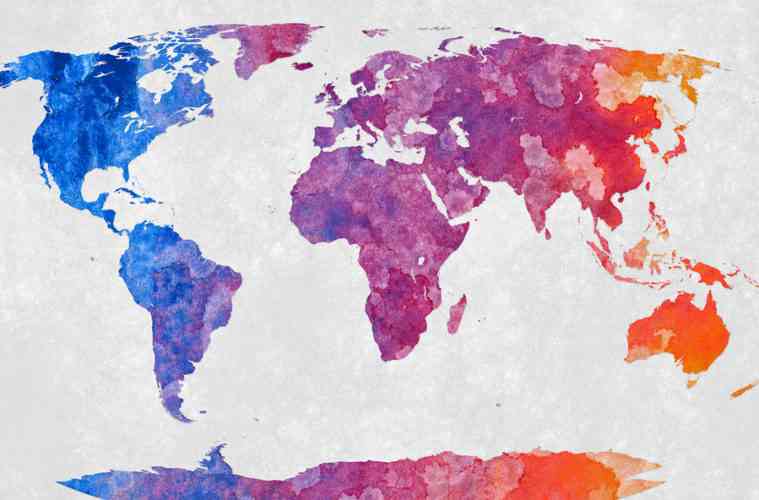 Worldwide Travel Alert: Why You Shouldn’t Cancel Your Travels

0 shares
If you haven’t heard by now, the US State Department has issued a worldwide travel alert after the attacks in Paris and the threat of more attacks internationally.
I’ve seen a flurry of posts on social media, either attacking the warning and saying something to the effect of “so the US doesn’t think we should travel”, or on the other end of the spectrum, people canceling their trip and talking about this unprecedented state of crisis.
Anyone who knows me knows I am a firm believer in the idea that most fears of world travel, and the world in general, are overblown. This is mostly because I’m a firm believer in actual research and statistics as opposed to parroted theories and misconceptions. Because of that, I felt it necessary to jot down a few simple facts about this alert, before I start seeing a barrage of posts on my news feed with no basis in reality. 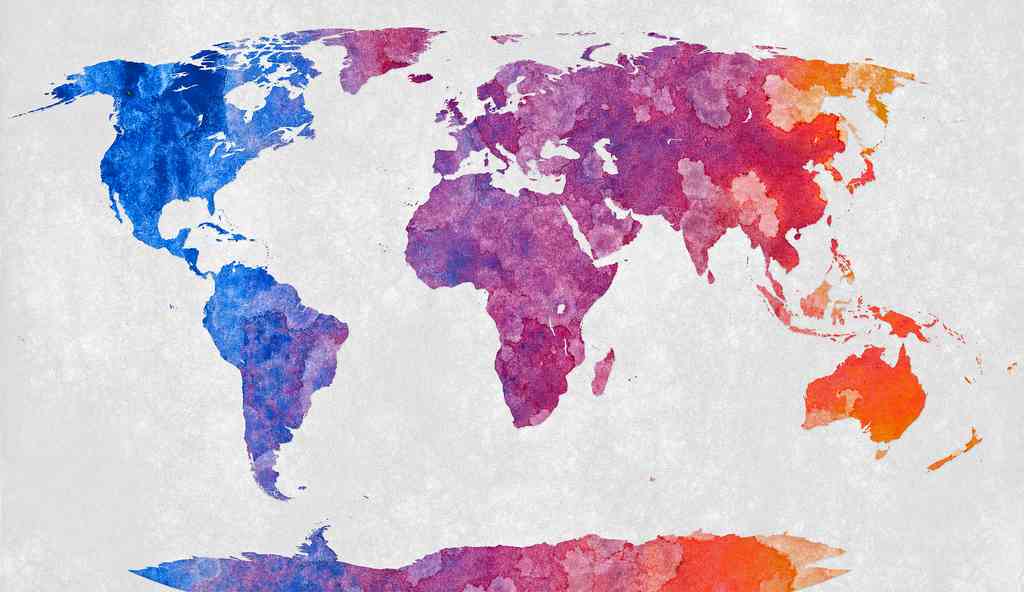 Image by Nicolas Raymond via Flickr.com

Here are a few things you should know about the travel alert before canceling all your plans:

No One Said Not to Travel

The State Department’s alert doesn’t say, “don’t travel”. It mostly says, “exercise caution”. Here is an excerpt from the alert:

“The State Department alerts U.S. citizens to possible risks of travel due to increased terrorist threats. U.S. citizens should exercise vigilance when in public places or using transportation.  Be aware of immediate surroundings and avoid large crowds or crowded places.  Exercise particular caution during the holiday season and at holiday festivals or events.”

It seems like every single news publication on the planet has jumped on the Worldwide Travel Alert issue and written at length about what it means for the US and for our fight on terrorism, what it means for people’s travel plans, safety and security, and so forth.

Mentioned late in some articles, or most likely not at all in some of them, is the fact that this rare and worrying travel alert was last issued in…December 2014.

There was also one in September 2011, one on May 2011…you get my point. The point being that the US likes to issue worldwide travel alerts almost annually.

Do the attacks in Paris and the threats by ISIS have most travelers somewhat concerned? Of course, and exercising caution and being aware of your surroundings is always a good idea. But the travel alert is not the unprecedented step some news outlets are making it out to be. The fact that most media outlets generally run by choosing panic and hype over balanced journalism shouldn’t deeply affect your plans.

Travel is Generally Safe, Yet Few People Believe This

If you haven’t read my article on why travel is less dangerous than you think, check it out. I even use “facts” and “data” to back up my assertions, being the numbers nerd that I am (thanks, degree in Economics!).

The opinions I have heard in the last week alone from friends and acquaintances, which are sure to resurface in the wake of the Worldwide Travel Alert, are enough to frustrate any travel enthusiast. Competing for top place in the “most ridiculous thing” competition are comments like:
“If you live in London, you will need a bodyguard with you at all times.” (in London?!)
“I would guess a good percentage of frequent and full-time travelers, like 30-40%, get attacked/killed eventually.”
“Kidnappings of travelers by mafias all over the world are really frequent”.
Now obviously people have gotten in trouble abroad as people get in trouble at home, and that’s a sad thing to happen. But these statements (which I can’t emphasize enough, are actual things I’ve heard just in the last week), are absolutely ridiculous. To my travel blogger, writer, and photographer friends who are semi or fully nomadic, let me apologize for not realizing 30-40% of you have been murdered on the road. Given the frequency with which we talk, it’s nice to know “the other side” still has Facebook Chat and e-mail.

Always Be Aware, But Not Afraid

All this is not to say you should plunge ahead in any and all situations without basic knowledge or awareness of your surroundings. You should always exercise some caution, and not just because that’s what it says in the travel alert, but because that’s what you should generally do in life. Read up on safety etiquette in your destination, talk to locals to get their opinion, don’t flash expensive jewelry in high-crime areas, don’t get drunk and out of control alone late at night.

Other than that…what can you really do? If your greatest fear is terrorism, are you absolutely certain you are safer in your hometown than on the road? I could rehash statistics over and over explaining that no matter how scary and tragic these events are, the chances of being a victim of terrorism are beyond minuscule, and having a large percentage of people afraid to live their daily lives is in my opinion, also pretty tragic. But I understand that the Worldwide Travel Alert has some people concerned, and I understand that fear takes hold even in the face of all the numbers and statistics in the world. I won’t pretend I don’t occasionally get a twinge of anxiety at crowded bars and events after the recent attacks, or on my recent flight; a momentary fear I wouldn’t have felt otherwise. But giving in to that fear is something I refuse to do.

So I will leave you with this: be safe, be smart, and don’t give up on your next adventure.