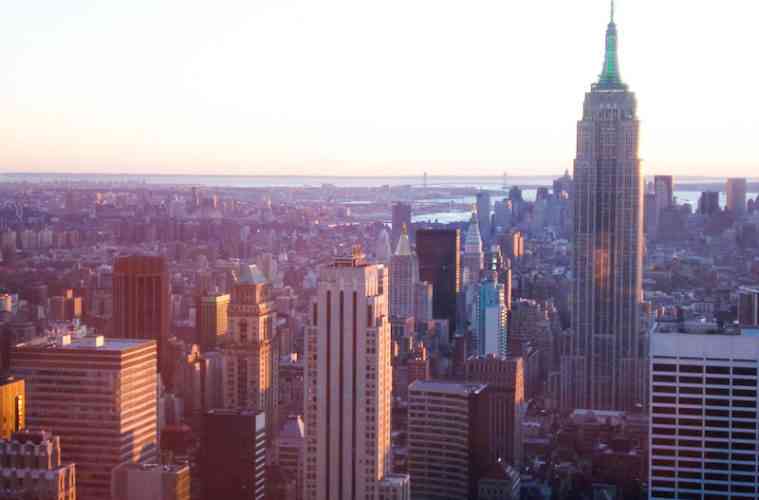 Pictures of New York City – A Walk Through Manhattan

I lived four years of my life in Manhattan, and spent my middle and high school years in the Long Island suburbs of New York.  Even with the schizophrenic weather, the hurried pace, and the massive crowds that make their home in this city, I will always love New York, and so will most people who visit this huge metropolis. 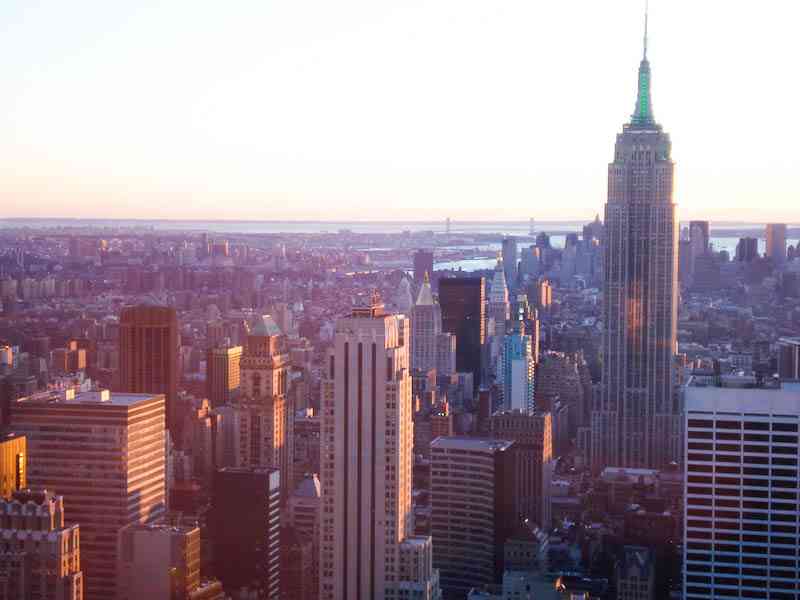 The relatively small size of the island of Manhattan means that all expansion has occurred upwards, rather than outwards, leading to a densely packed city of skyscrapers with street-sized sidewalks to accomodate the millions of people walking on the city’s streets each day.  I love walking around the streets because you see people from every conceivable kind of background thrust together in this compact city, and I can people watch for hours.

One of New York’s most famous sites is the Empire State building on 5th Avenue, which towers over the surrounding buildings, though not as much as it once did since the rest of New York keeps getting higher and higher as time goes on.  This historic building, as well as the Statue of Liberty that stands watch over the city from the sea, are probably New York’s most famous attractions. 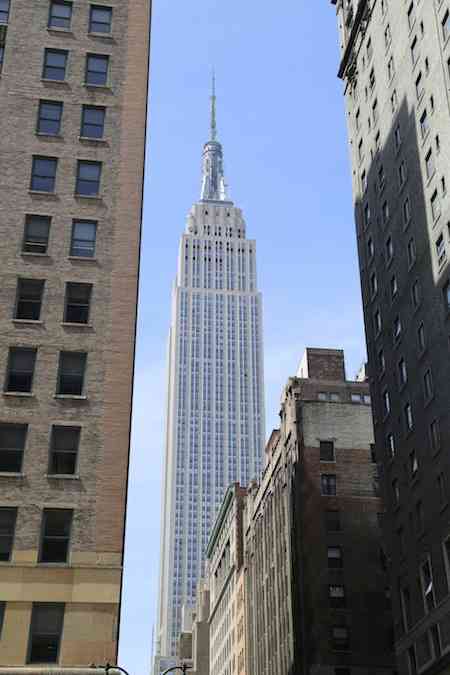 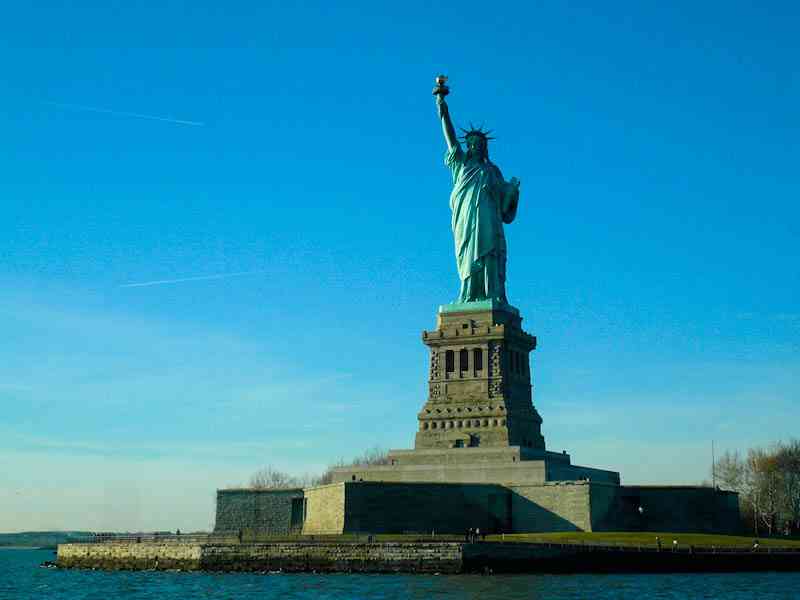 One of my favorite buildings is Grand Central Station, a major train and subway station as well as a stunning architectural sight.  When I passed it, I saw the distinctive New York yellow cabs roaming around picking up the few people that had decided not to take advantage of New York’s ultra helpful subway system. 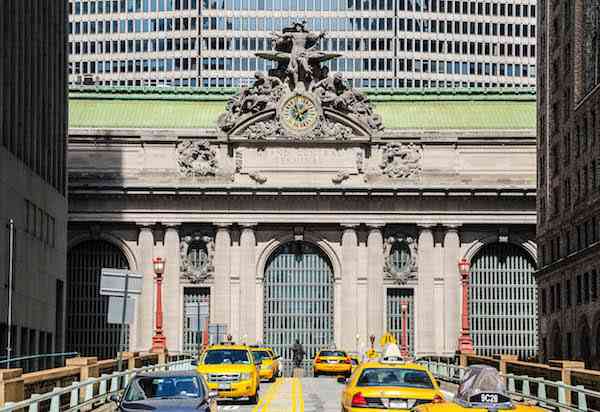 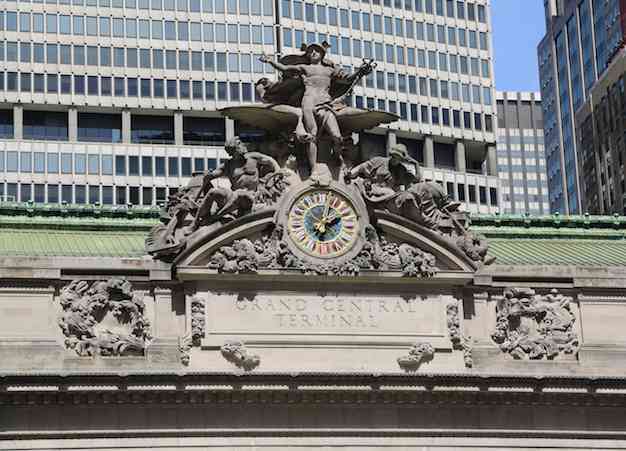 However, being a book nerd, no place beats the New York Public Library for me.  I can sit on the steps on a warm day along with other residents enjoying the sun they so rarely see, or go inside to peruse one of the biggest book collections in the world. 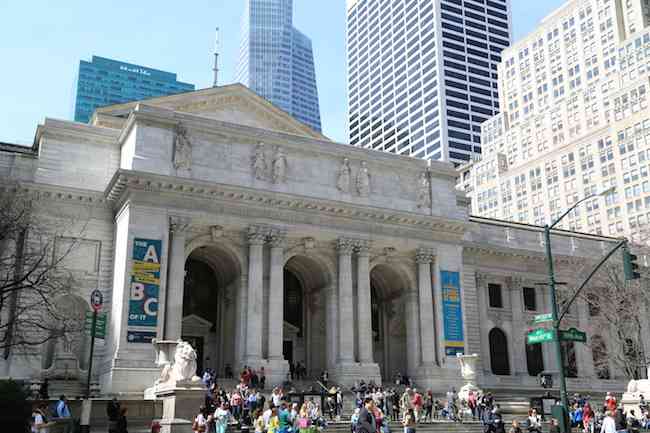 The architecture is Greek-Roman inspired, something that’s common to most historically significant buildings in New York, and provides a stark contrast to the ultra modern glass and steel edifices visible behind.  If I pay attention, I can always see the change of tastes and technology over time while walking around New York’s streets, by seeing all the building styles that have been meshed together here.

Speaking of which, three of my favorite places to walk down in New York are: Soho, Park Avenue and the Meatpacking district.  They provides great opportunities to grab pictures of New York City, distinctive snapshots of the city’s energy and vibe.  Soho is enjoyable because there are a lot of cafes, restaurants, and stores to stop at; the Meatpacking district is great to visit on the weekends, as it’s cozy cobblestone streets along with its various bars, restaurants, and clubs attract everyone from professionals out to lunch to diehard clubgoers; while Park Avenue, at least for people without millions of dollars in pocket change like me, is enjoyable mostly just for the peaceful streets and pictures. 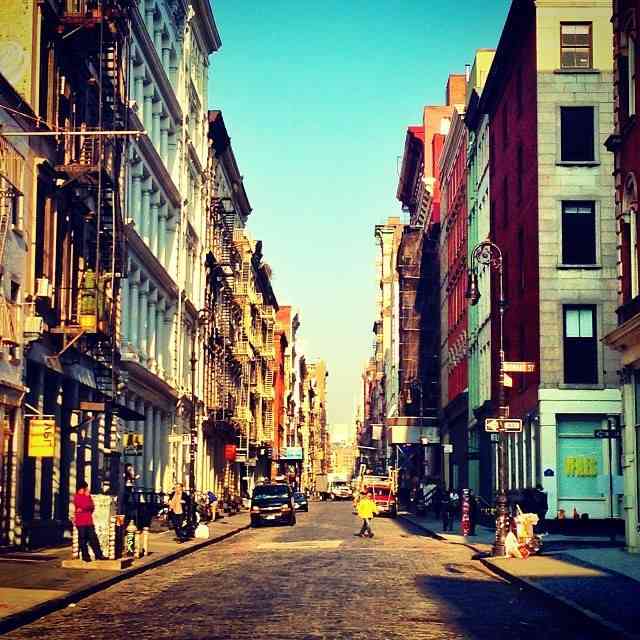 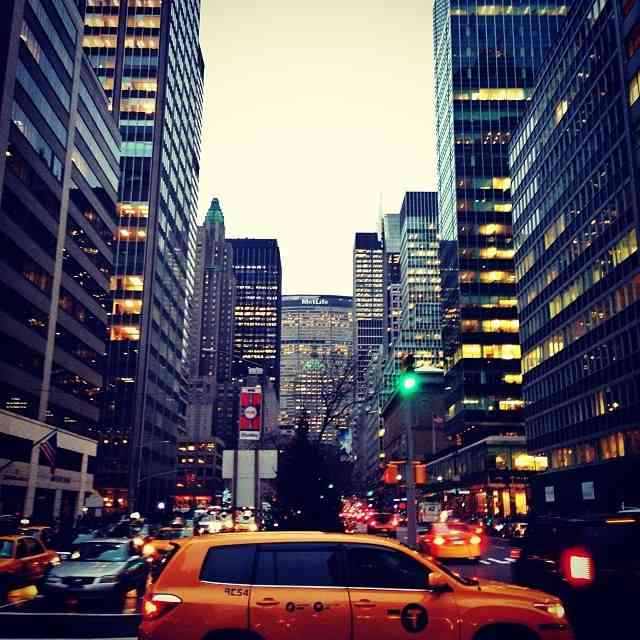 Lights coming on at Park Avenue 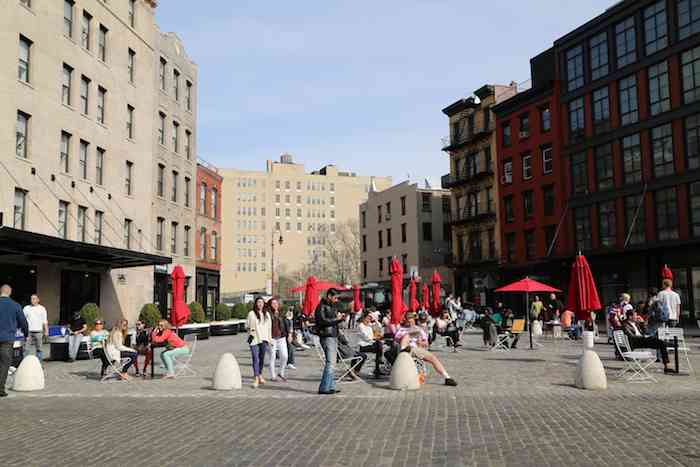 Lounging around in the Meatpacking District

Of course, for those who want to see some nature among the concrete and steel, Manhattan provides about a thousand parks to stop at, though none as famous as Central Park. 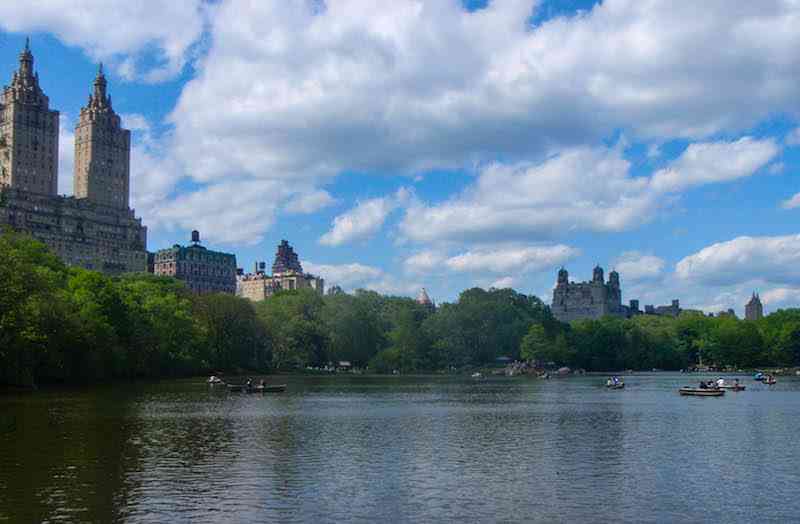 Places like the lake at Central Park, pictured above, or Riverside Park, Washington Square Park, etc., provide some relaxation and closeness to nature in the otherwise artificial city.  Other people choose to stroll on, run, or bike the Brooklyn Bridge, which is also an architectural sight any tourist in New York absolutely MUST visit. 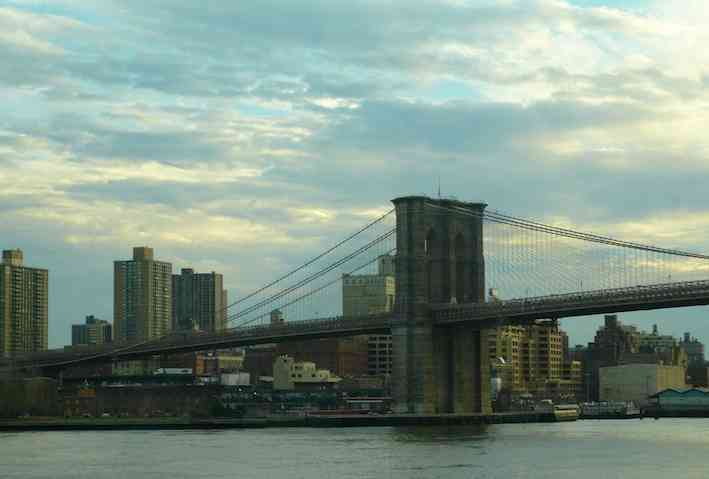 But when you visit, make sure to a lot of time walking the streets after dusk, because absolutely nothing beats New York at night. 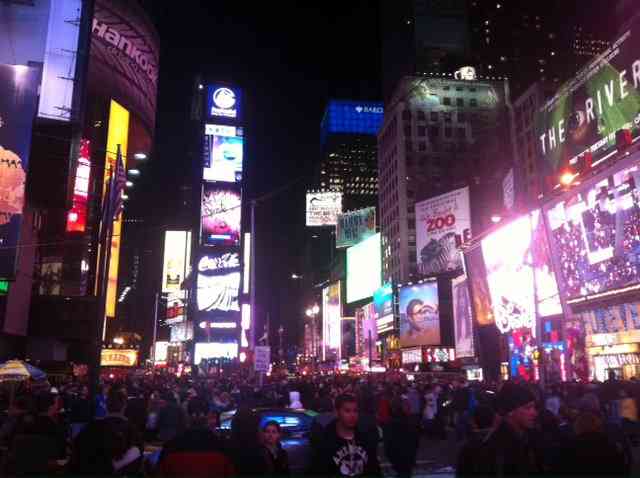 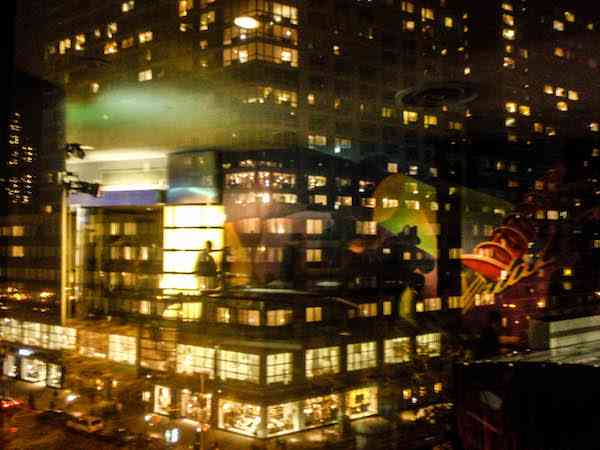 The whole city lights up, people flood the streets, and every little window reveals the home and the people within.  It truly gives you a great idea of the city’s massive size, seeing people in their little square windows piled 40 stories high, each living out their own life in their own space, and then realizing this is just one building located in a city that contains thousands.

For me, New York feels like the center of the world.

Have you been to New York? What did you think of it?